How To Launch Your Product 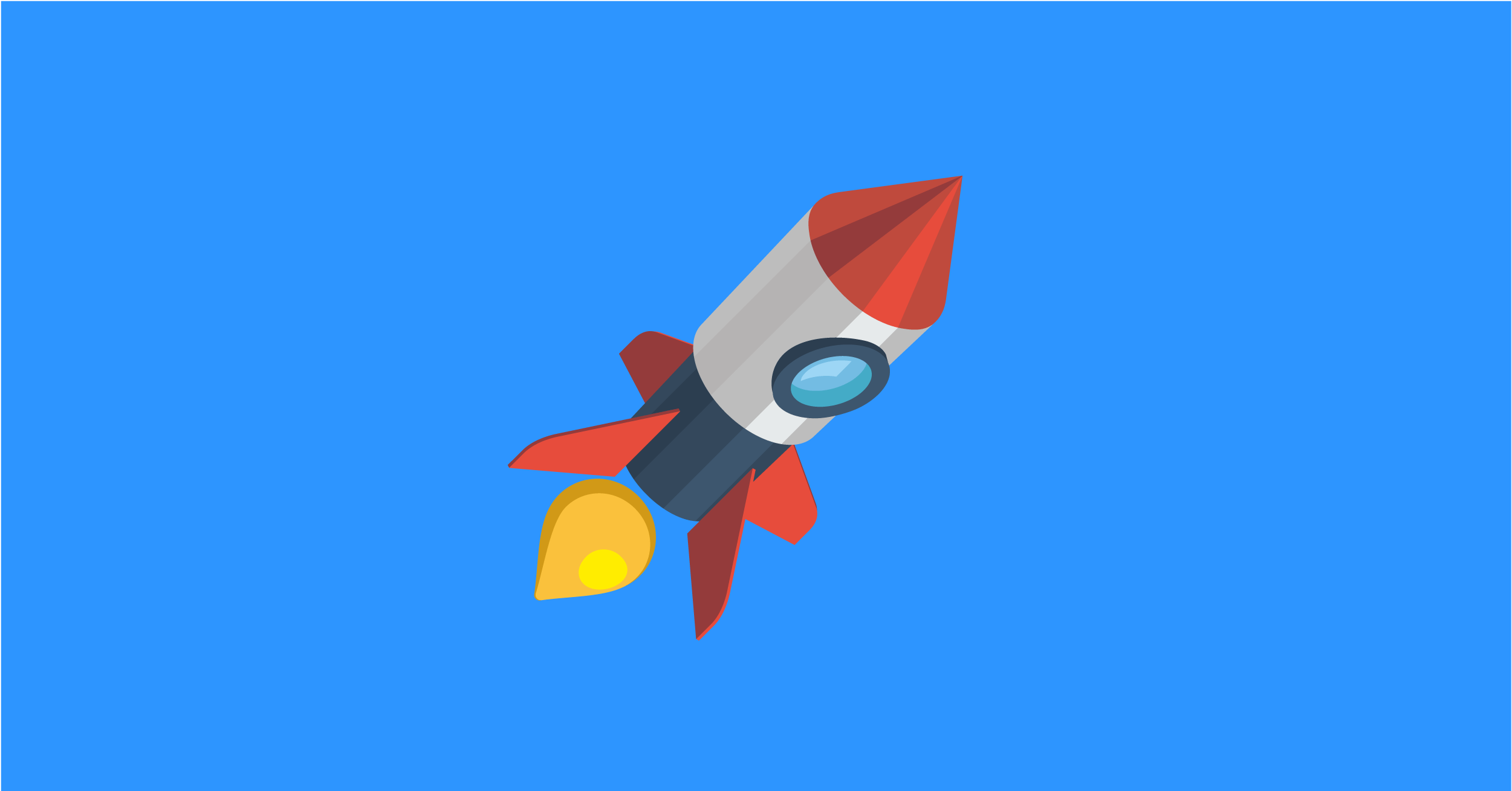 At SwissBorg, it’s been 14 months that our team is working passionately on the release of our flagship product the “SwissBorg Wealth App”. We plan to launch it in the 4th quarter this year and to quickly become the ecosystem of reference for crypto wealth management. To achieve this we need not only a talented team to build robust technology but also the adoption of millions of users/community members.

Building a product is already tough. So imagine how much tougher or almost fairytale-like it is to build an exciting product, that doesn’t end up in the graveyard of the Apple or Google play store.

Insanely enough, some stories show that a number of successful startups manage to gather thousands or millions of potential users before even having a functional product. Their secret? A pre-launch product campaign to help them grow in popularity.

Let’s review the most famous cases and see how, at SwissBorg, we have decided to take the traditional product launch campaign to the next level.
‍

Have you ever wondered how DropBox, gathered almost 75,000 emails in one day? Or how Robinhood reached nearly 1 Million Users before launch? Here is the trick…

‍
For those who don’t know Dropbox, Dropbox is an extremely easy-to-use file-sharing tool. The company filed for an initial public offering (IPO) recently, putting its valuation as high as $8 billion.

This success story started with one of the most famous pre-launch product campaigns. Very simple and effective, as is testified by the sample below:

Parallel to their product development efforts, the founders wanted to educate their community and get to know their potential users better. Their list went from 7,000 to 75,000 overnight.

Even more impressive, commission-free stock-trading app Robinhood managed to rewrite this classic narrative with a pre-launch campaign that includes a referral program. Their promise? Early access to their app and moving up to the top of the queue by inviting friends.

In the year prior to launch, Robinhood built a waiting list of nearly a million potential users. A true success!

What is SwissBorg Strategy for a successful pre-launch product campaign?

As we have seen, the success of a product depends largely on the success of its pre-launch campaign. At SwissBorg, we decided to embrace the challenge and give some serious thought to how we want to approach the launch of our main app.

The first challenge, there are very few examples of pre-launch product campaigns for mobile apps. The second challenge is the lack of appeal of fintechs for the general public. We are, certainly, aware that the shortage of accessible education in both finance and cryptocurrencies continues to be the biggest challenge to reaching mass adoption.

In this context, the solution for us was simple: get to know our potential users and provide the fintech space with an educational tool to attract more members.

I always start with brainstorming and a workshop session:

Followed by multiple iterations with the product, legal, and tech teams during long nocturnal hours spent at the office. And finally, some serious user testing:

Finally, here we are! We reached a solution that would work both as a pre-launch campaign for our Wealth App and as a tool to educate our community. We decided to pre-launch with a mobile app that is an educational game about bitcoin combined with an innovative queuing list for early access to our Wealth App. Please welcome the Swissborg Community App!

We are very proud of this achievement because, not only, have we tried our best to advance the app-launch campaign concept to the next level, but, also because it was a remarkable experience in terms of teamwork. The Community App, also, allows us to test our IT architecture with a high level of security in preparation for the Wealth APP. We have learned much, but perhaps the best lesson learned is that, as a team, we are capable of overcoming significant challenges. More than ever, we are ready for the release of our Wealth App. To be continued.

DAO Diaries: Why the ICO Fits Our DNA