Our Crypto Community Grows In Korea 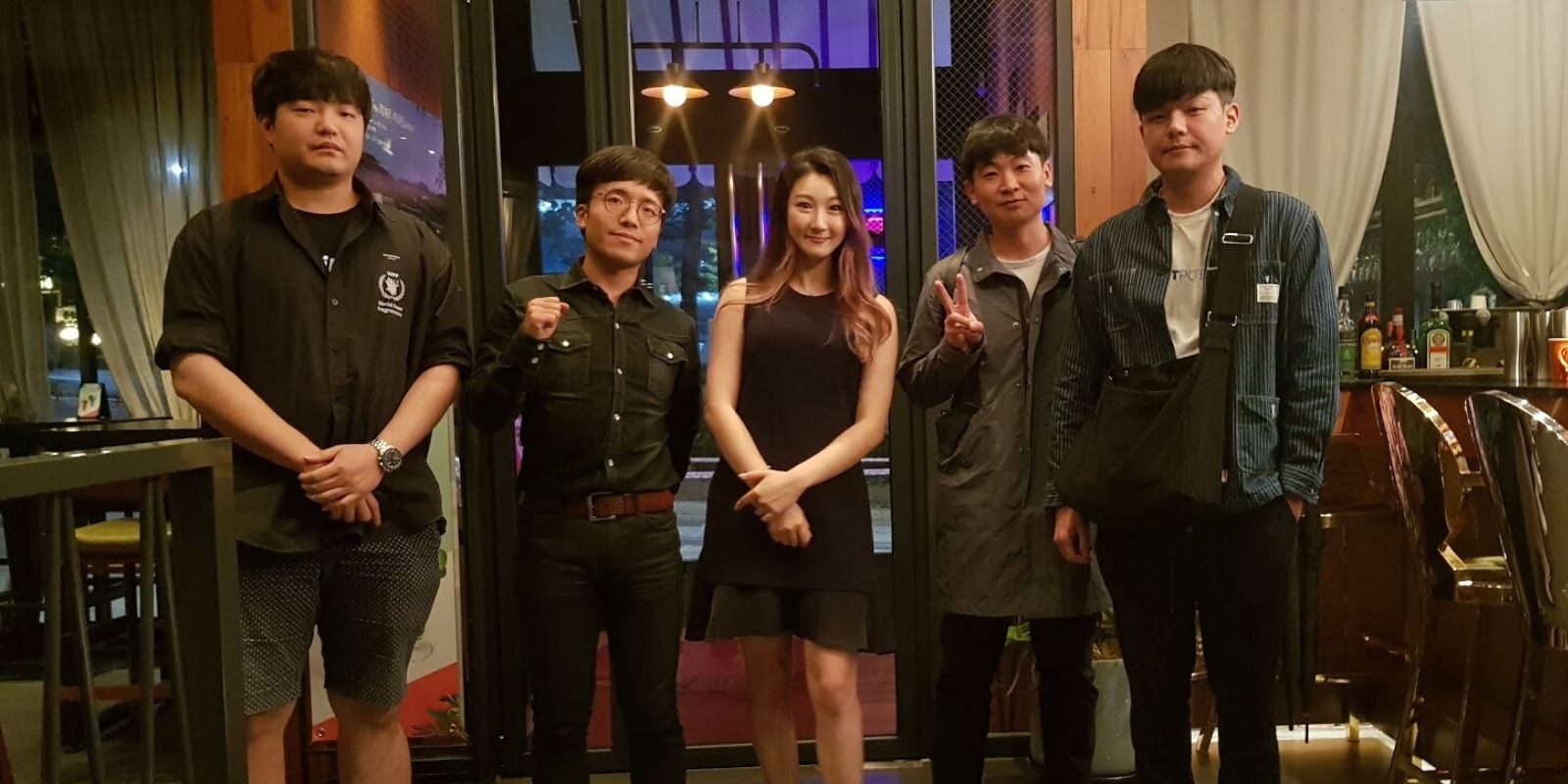 The Korean token holder community voted for the meet-up date of September 21st when we had a highly productive discussion with major community members. These amazing community members have been supporting us since the early ICO days. As the launch of the Wealth App is nearing, we wanted to give you a personal!

As the Korea Marketing Manager, I started the meeting with general company updates, we were then connected to Alex Fazel, our Head of Communications, over a conference where he explained the core technologies used in the Wealth App. The local community was very impressed by how we have developed technologically and have followed our roadmap. After the demo, the community members reacted passionately and had many questions to ask. Alex replied to all the questions in detail and one by one. They asked about our positioning compared to other potential competitor companies. Questions were asked about the membership scheme and our partnership with exchanges. After two hours of discussion, we had dinner together and continued the discussion about crypto space and blockchain technology.

We met a major crypto YouTubers like MMCrypto and one of the biggest Korean CryptoYoutuber Bitgosu.

At the heart of the Korea Blockchain Week was a two-day conference D.FINE. I participated in the conference to listen to the series of speeches from global figures. On its first day, Nick Szabo talked about “How smart contracts can drive change in the economic system.” And Vitalik Buterin discussed “Blockchain as a platform for building digital institutions.”

‍‍‍As we are announcing a few key features of the Wealth App one by one, there has been some interest generated around the SwissBorg’s OEMS system from local media as well. The following are the media articles that featured SwissBorg’s OEMS! Please check it out. (more to come out soon!)

Is Bitcoin facing a liquidity crisis?