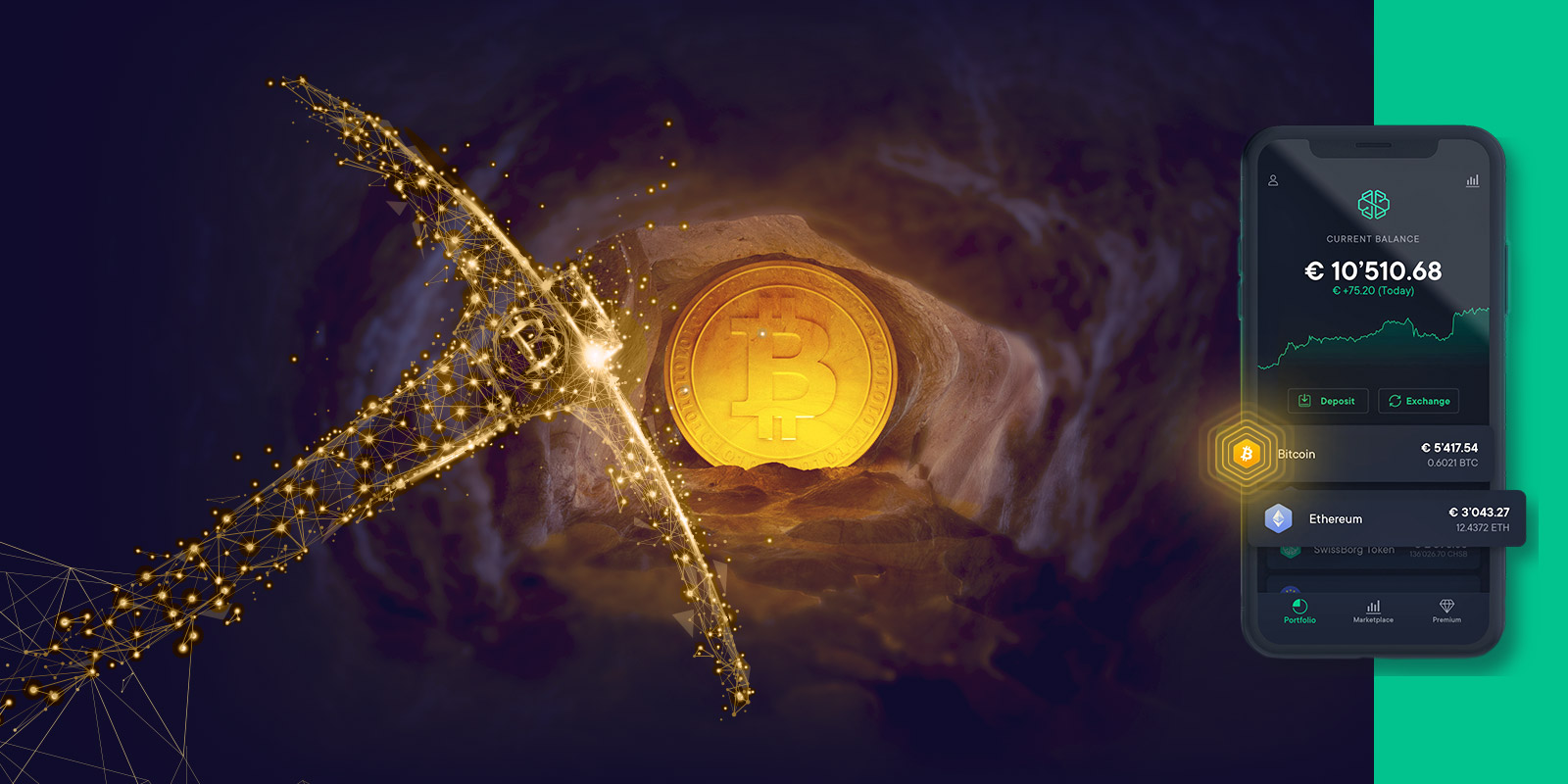 What is Bitcoin Halving?

As you may know, Bitcoin miners use special mining hardware to solve difficult cryptographic puzzles that grant them the right to create new blocks. When they do so, they receive a reward in Bitcoin each time. This mechanism, called Proof of Work, protects the blockchain.

There are currently around 18.3 million bitcoins in circulation, and each time a block is created new bitcoins are minted to pay the miners the reward. But Bitcoin has an encoded total supply limit of 21 Million, meaning there are only ever going to be 21milion BTC in total out there, full stop. Satoshi Nakamoto created this cap to ensure that Bitcoin, unlike fiat currency, could not be increased and inflated randomly as the Federal Reserve does with the dollar. So a hard-coded upper cap was created to keep Bitcoin from being manipulated like other fiat currencies. Limiting the supply of Bitcoin helped incentivize investors to buy Bitcoin.

To limit the total supply over time while still incentivising miners, this reward is reduced approximately every 4 years by 50%. It is currently 12.5 bitcoin and is set to become 6.25 per block after the halving, which is expected to take place around May 11th,  2020.

With future halvings, it is expected that the last new Bitcoin will be mined around the year 2140, so there is still quite a bit of time left. What will happen after that? Miners will still be incentivized to mine if Proof of Work is still the system then, but they will only receive the mining fees generated by that block, as opposed to now, where they receive the block reward plus the fees paid by the transactions in that block.

What is the impact of the halving? Will Bitcoin’s Price Increase?

Miners that received these bitcoins would have to sell most of them to maintain their operations, pay back debt, expand and/or distribute a profit, which means an important part of that becomes supply, aka, selling pressure.

If the price remains the same after the halving, revenues in $ for miners will be half of what they are now, which will be very tough for many as their costs will remain similar and are mostly based in $. Some will not be able to survive the halving due to their cost structure unless the price rises significantly, others will likely thrive due to the resulting decreased competition. All of them will be forced to invest in newer, more efficient, hardware if they want to stay in the game, which coincidentally is now coming out of the main mining hardware providers.

On the positive side, as supply is reduced, selling pressure will be as well, which is positive for the price of Bitcoin. 328,500 fewer bitcoins produced per year is a lot of Bitcoin, taking current prices, that is a $2.3 bn reduction in BTC selling, which is equivalent to an increase of $2.3 bn in net buying per year, not bad.

It is hard if not impossible to measure how concentrated, or distributed over time, this impact will be. On one hand, the halving is a known fact, and the historical price appreciation after a halving is known as well, therefore it is to be expected that:

Then again, perhaps those speculators were the leveraged guys on Bitmex and other futures markets that blew up spectacularly when it lost the $7,000 level and now, no longer hold a long position.

Like these, there are also other factors that will determine the price of Bitcoin in the near months, including the evolution of the lockdowns related to COVID-19, Central bank pumping, Defi implementations blowing up, other hacks and scams, etc. Therefore, it's impossible to know with certainty if the price will move up before or right after the halving, or not at all in the near term, but what is quite clear is that it is certainly a strong long term positive, and due to the size of it, $2.3bn/year and the limited sophistication in the crypto market, it is unlikely to be fully priced in already.

What do you think will happen to the price of Bitcoin? Let our Wealth app guide you with hourly Bitcoin price analysis powered by AI.