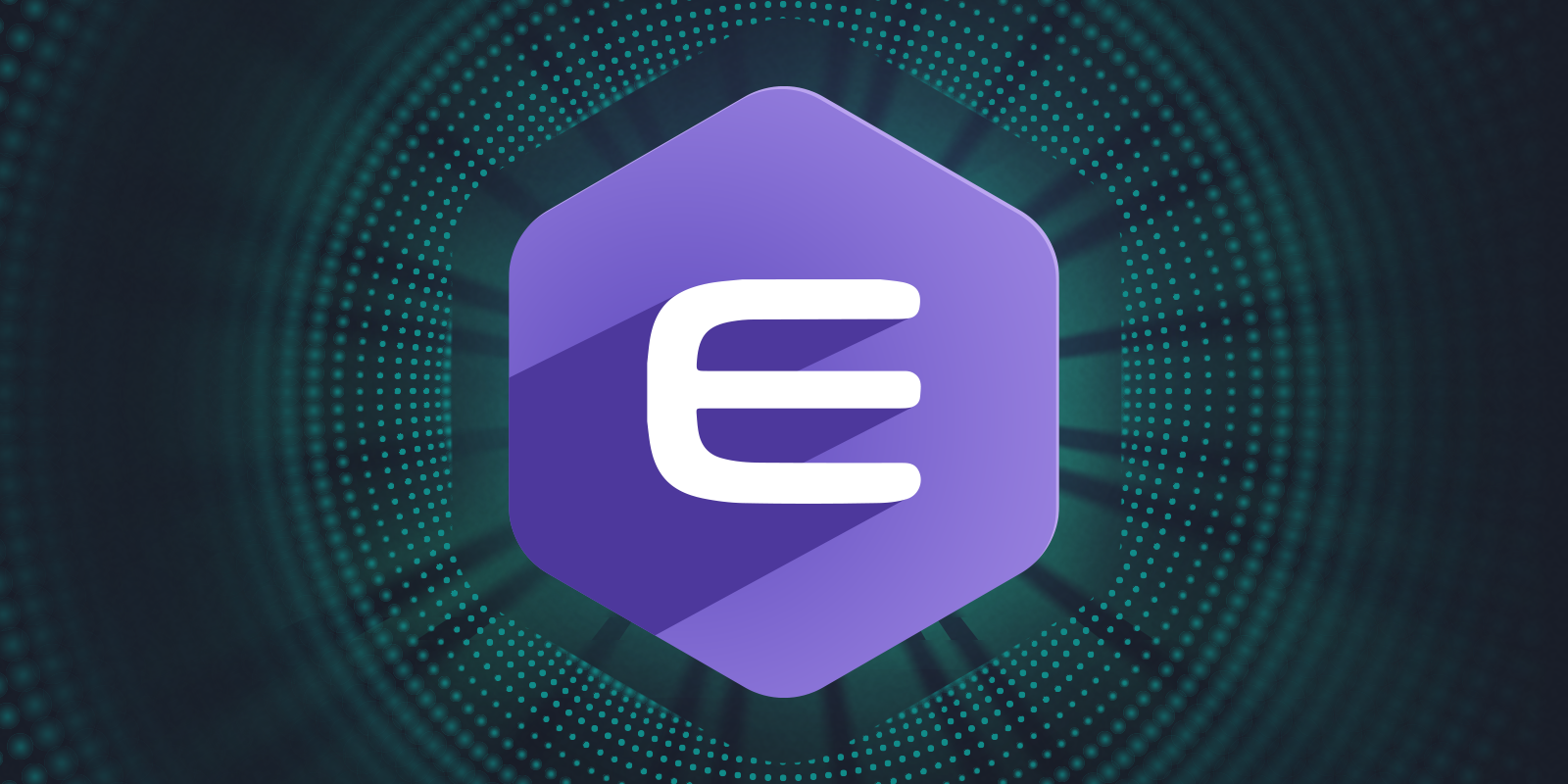 Enjin Coin (ENJ) is a cryptocurrency and blockchain platform whose primary focus is the video gaming industry. Enjin Coin was built on the Ethereum platform by Enjin – a company that aims to help create sandbox environments and forums around their favourite games.

Fungibility describes an attribute of a good, commodity or in this case, token, which is essentially interchangeable with another indistinguishable token. On the other hand, a non-fungible ENJ token cannot be exchanged for any other token and such attributes depend on the smart contract in question.

The Enjin coin ICO was held from July through November 2017, when it raised about $22 million worth of ETH. About 80% of the total token supply was sold, giving credence to claims of significant decentralisation, with the remaining 20% divided among the founding team, company, and investors. When combined with the private token sale, the project raised a whopping $35 million in total.

The ENJ token cannot be mined and is destroyed or ‘burned’ when users create custom ERC-115 assets.

Enjin’s main vertical and promise is the fact that it knows where it’s going and who it is targeting. The token was built exclusively for the gaming community and aims to introduce new technologies and solve replica problems with in-game items and trading. The introduction of blockchain technology has long been anticipated and talked about in the video-gaming sector, which is set to help propel adoption into a new paradigm, irrespective of whether Enjin will be the coin to take it there.

To their credit, Enjin’s manifesto declares that it wants to make gaming a safer and fairer place. It also aims to bring purpose to the industry, enrich game developers and allow players to truly own their in-game items and characters. This is done by creating a framework with a monetization model that can more easily be traded and swapped around for other currencies.

Either way, it’s clear that the days of buying in-game currencies or legendary items off eBay are coming to an abrupt end.

Invest in ENJ today with low fees, double the liquidity and market-leading security!