How SwissBorg will support the KNC migration 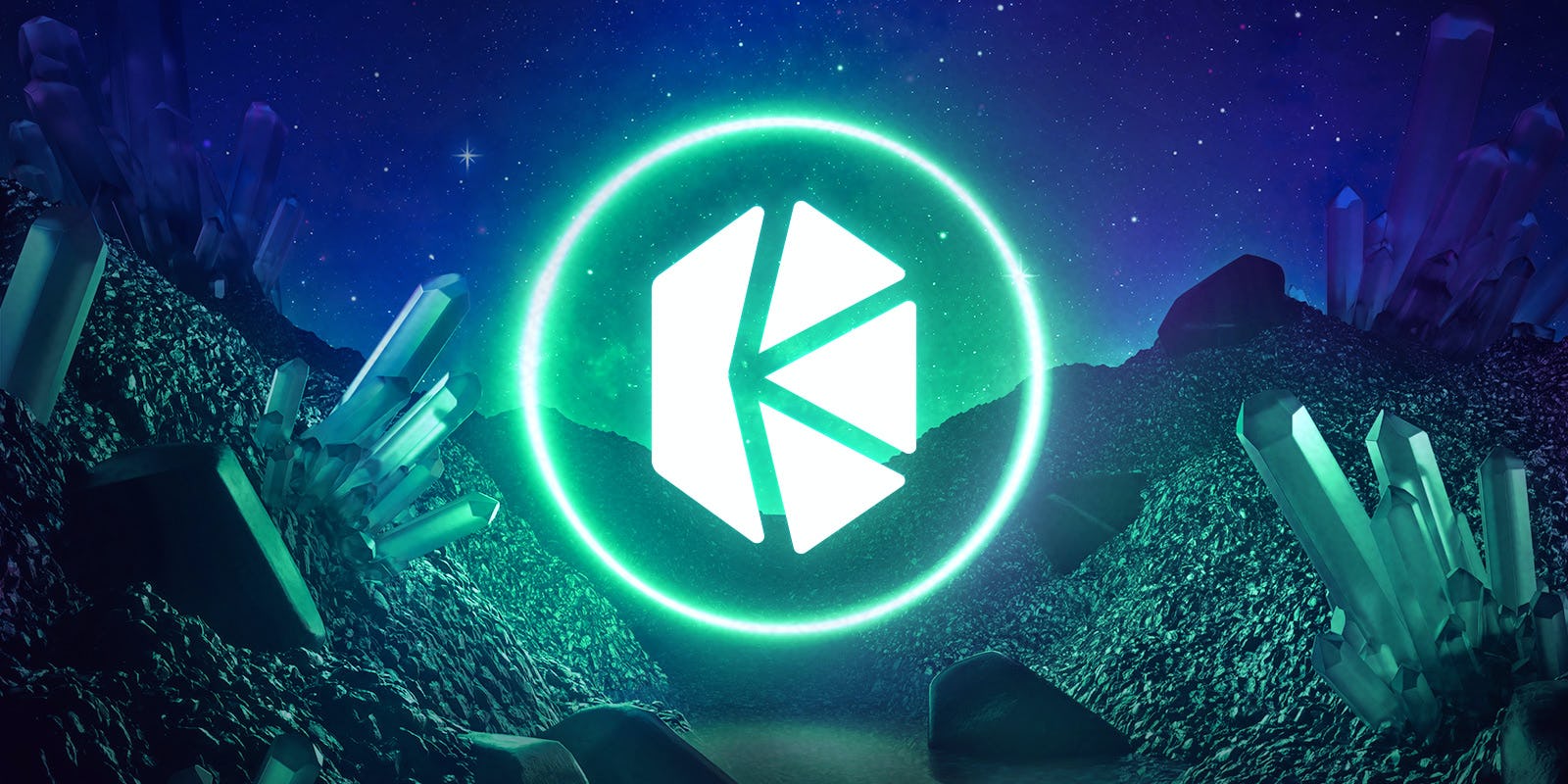 The Kyber team recently announced the planned upgrade to the Kyber Network Crystal (KNC) token to make it more flexible and able to support efficient upgrades.

The migration process began on Tuesday 20th April at 9mp SGT, but has no hard deadline at the time of writing. For users who currently hold KNC in the SwissBorg app, there is no rush to convert to the new tokens unless you wish to stake in the latest version of KyberDAO.

The Kyber team proposed the upgrade for several reasons:

The new KNC contract will allow the token to be more dynamic and flexible in the ever-changing DeFi landscape, which will support the token’s growth over the long term. The token will remain an ERC-20 token.

Going forward, to avoid confusion the old token will be labelled as KNC Legacy (KNCL), while the new one will retain the original KNC ticker. Having said this, the Kyber team expects there will be a transition period where both KNCL and KNC tokens run in parallel while wallets, dapps, exchanges and data sites are updated.

How will SwissBorg users be affected?

While the SwissBorg app will ultimately support the migration of KNCL to KNC, until the exchanges we use have made the update, we will only be supporting KNCL in the app.

Once the migration has taken place on HitBTC, Kraken and Binance, the update will take place and we will inform all holders of KNCL accordingly. At this time, users who continue to hold their KNCL tokens in the app will be automatically migrated to the new KNC token.

Users who wish to migrate their tokens before the change occurs in the SwissBorg app can do so on the Kyber website. However, keep in mind that you won’t be able to deposit these tokens back into the SwissBorg app until we have completed the migration.

Invest in top DeFi tokens with the SwissBorg app.