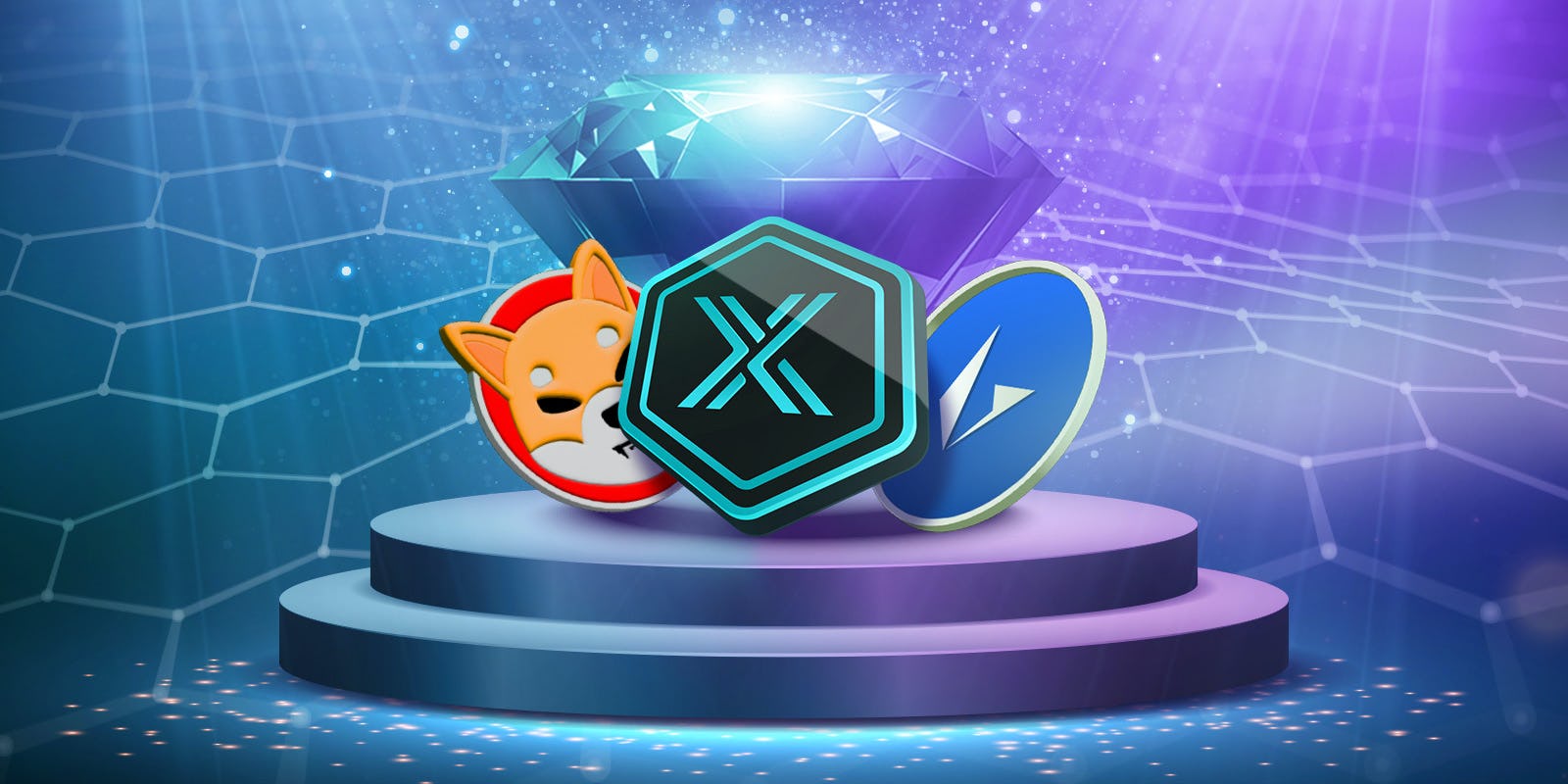 We are thrilled to announce that a whopping 8489 Premium members voted in our second call to pick the next token to be listed on the SwissBorg app!

That is far more than any vote we’ve held, including our 1st referendum with 4240 votes on the blockchain and our 1st Premium members token listing vote with 4921 app users voting.

Revealing the growing number of francophones in our community, among those who voted, 4480 were French app users while 4009 were users of the English version of our app.

As before, the voting had a special feature to maintain the balance between Genesis Premium and Community Premium users, so they represent two equal cohorts in the voting. Genesis Premium users were given a 5X vote multiplier, rewarding their level of commitment to the SwissBorg ecosystem and our token, the CHSB.

As you can see on the chart below, the winner is IMX, with LRC (both Layer-2 ) following just behind and SHIB coming in as very a close third. GALA and AXS of the gaming sector came in fourth and fifth, respectively.

The community favoured two Layer-2 tokens: IMX and LRC. Layer-2 is a secondary framework or protocol that is built on top of an existing blockchain system, designed to solve the Ethereum mainnet’s problems of speed and scalability. IMX is the first layer-2 scaling solution for NFTs on Ethereum. The fact that it came in first place is no surprise given the popularity of NFTs in the market. LRC is the token of the Loopring protocol, designed for building decentralised crypto exchanges.

SHIB, the meme coin about which people seem to have strong feelings, came in third, showing a continued and growing interest in listing a meme coin by the community of Premium members.

That so many community members participated in the vote is a sign of the health of our ecosystem. We firmly believe in the swarm intelligence of our community; that is why we lend them a listening ear as we scale our company and our apps. Their choices in this round of voting indicate the SwissBorg community’s strong grasp of the market and the trends that guide it.

This vote will be taken into consideration when planning our roadmap. If you missed your chance to vote this time, don’t worry. We’re just getting started! There will be more opportunities to help us buidl the future.