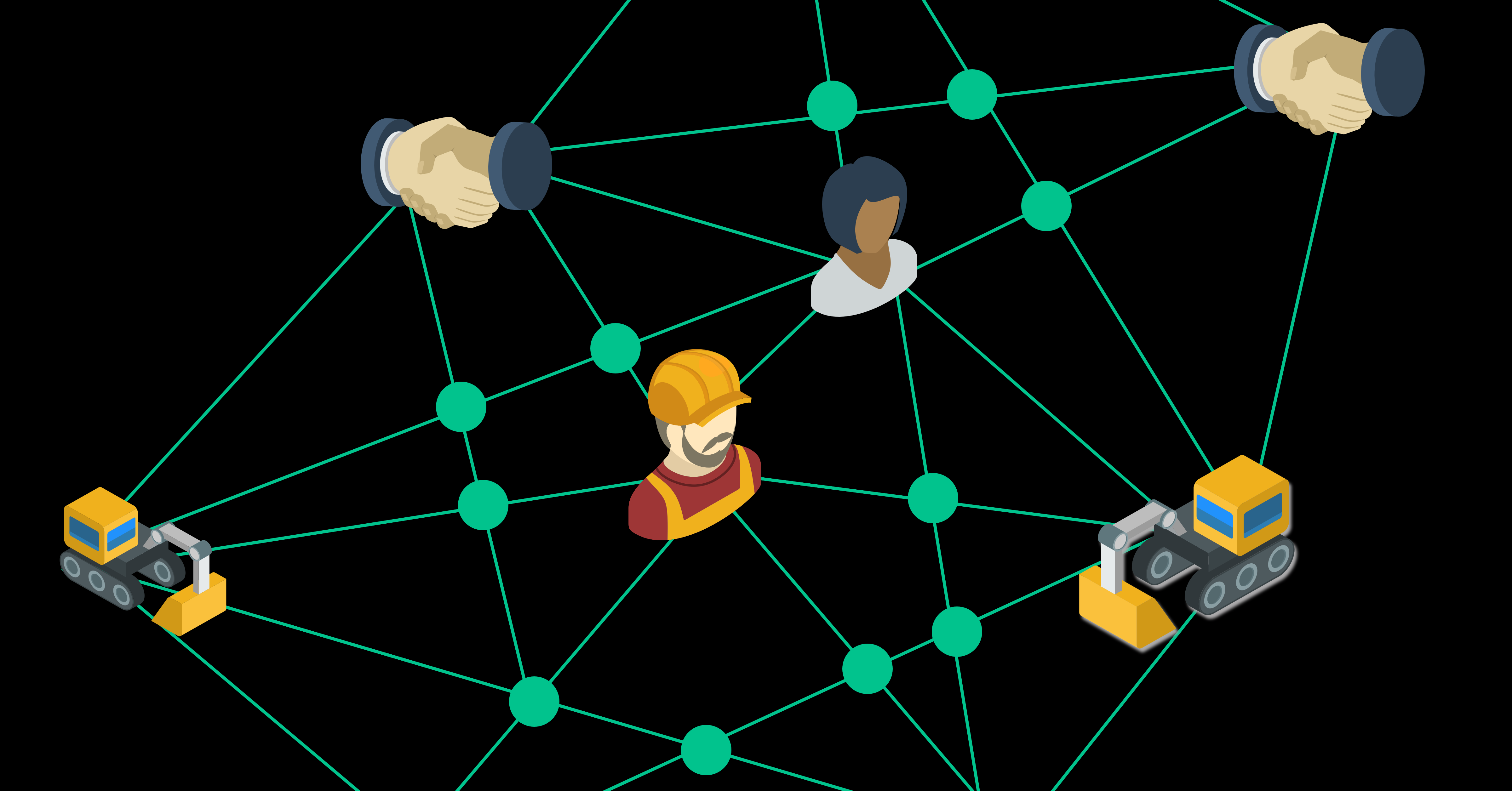 What is a Decentralised Autonomous Organisation (DAO) and how do DAOs work in the blockchain generation?

“How many young college graduates have taken demanding jobs in high-powered firms, vowing that they will work hard to earn money that will enable them to retire and pursue their real interests when they are thirty-five? But by the time they reach that age, they have large mortgages, children to school, houses in the suburbs that necessitate at least two cars per family, and a sense that life is not worth living without really good wine and expensive holidays abroad. What are they supposed to do, go back to digging up roots? No, they double their efforts and keep slaving away.”

The definition of society and work has changed over time. From the agricultural to the industrial to the technological era, everything we value is different. As we are going through this exponential tech race, we have seen the first decentralised platforms such as a garage startup taking over biggest industries such as hotels, taxi, music,)  and many more.

Unlike any other system, DAO token holders are all aligned and engaged in the project whereas traditional companies have users and shareholders and management that may or may not have shared goals and function independently.

The DAO takes the concept of traditional organisations such as banks and decentralises it, so that the hierarchical model of management interacting with a central legal system is replaced with a set of people, or a network, interacting with each other according to the specified protocol in code and governed on the blockchain. While the idea is not a new one it is with the advent of blockchain technology that DAOs came into prominence, most notably DASH, Bitcoin and Ethereum.

Become a member of the SwissBorg DAO today!

Our ICO in 2018 brought us $52million from 24K individual contributors. While our company is still not a full-fledged DAO, we have adopted a meritocratic approach and have made the CHSB, our token on the Ethereum blockchain, the key to our ecosystem. Last year we held two pathbreaking referendums on the Ethereum blockchain, where our community members were asked for their input and were rewarded for their participation. Our Swarm Intelligence Platform invites our community to engage in debate and discussion that we treat as feedback and reward.

Join us on our journey to shift the financial world’s paradigm with the SwissBorg Wealth app.