What is Polygon (Matic)? 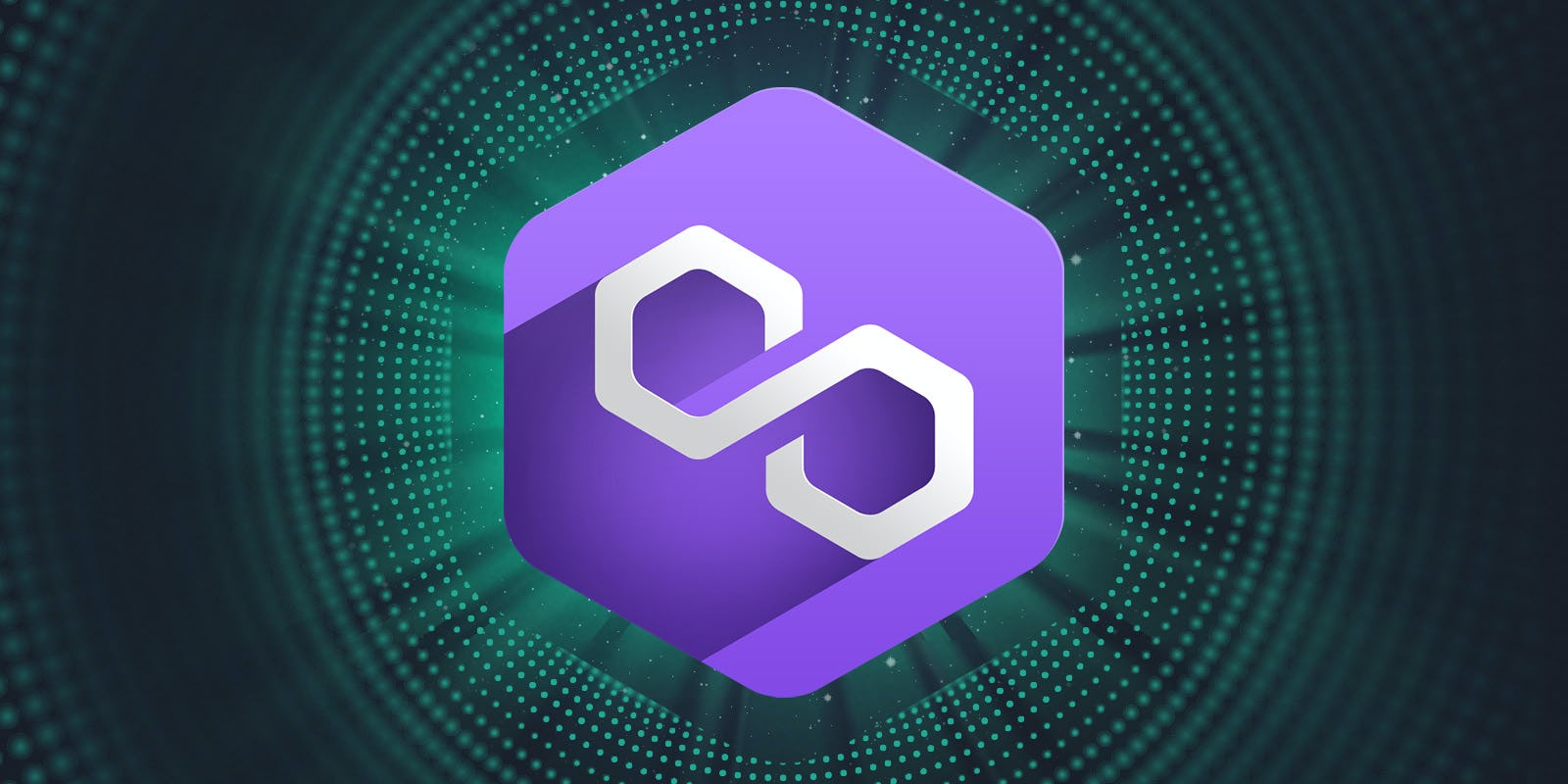 Previously known as the Matic Network, Polygon is an interoperability layer two scaling solution for building Ethereum-compatible blockchains. The blockchain uses the Matic token for governance, staking and for gas fees via a proof of stake (PoS) consensus mechanism.

Launched in 2017, Polygon was co-founded by a team of blockchain developers, namely Jaynti Kanani, Sandeep Nailwal and a business consultant Anurag Arjun. Together, all three launched the project, which would later be renamed from Matic to Polygon.

The naming can be quite confusing since MATIC is still retained as the token name. All three individuals were involved in tech firms prior to moving into crypto. And, before founding the Polygon network, the team was a huge contributor in the Ethereum ecosystem. The team worked on implementing the Plasma MVP, the WalletConnect protocol and the more well-known Dagger event notification engine on the Ethereum protocol.

How does Polygon work?

Being a layer-two scaling solution, Polygon uses a Proof of Stake (PoS) system of validators for asset security, and staking is an integral part of the ecosystem. Validators on the network stake their MATIC tokens as capital collateral in order to become part of the PoS consensus mechanism. Validators receive MATIC tokens in return.

Network members (holders) can opt to not become validators and can delegate their tokens to other validators. However, members will still take part in the staking process and will earn staking rewards.

Finally, the network uses what is known as PoS ‘checkpointing’. This means the consensus is ensured by a select team of block producers appointed for each checkpoint (i.e., header block) by stakers. These producers allow the system to form blocks at a rapid pace. At the same time, decentralisation is maintained by delegating PoS checkpoints to the main chain which is initially, Ethereum. The blocks are validated with the publishing of the periodical proofs of blocks created by the block producers, thus affirming the decentralised mode of operation of the Matic Network.

What is the MATIC Token?

As mentioned, while Polygon has significantly expanded its initial vision laid out by the Matic Network, it retains the MATIC utility token.

MATIC is used for several reasons in the Polygon ecosystem, including network participation via governance voting on Polygon Improvement Proposals (PIPs), and contributing to security with staking as well as paying gas fees.

This outlines three use-cases for the Matic token, which are common uses for utility tokens in the industry. As of March, this year, it remains to be seen whether functionality will be expanded for additional utilities.

Main features of the Matic Token

The remaining tokens are distributed in the following manner:

According to the official release schedule, all tokens will be released by December 2022.

Aside from these tokenomics, Polygon’s vision is to extend support to a variety of decentralised financial applications (DeFi) outside the Ethereum ecosystem. Currently, Polygon only supports the Ethereum basechain, but Polygon aims to become an interoperable Layer 2 blockchain platform.

Formerly known as the Matic network, Polygon uses a PoS mechanism in order to scale the Ethereum network. Developers are attempting to make cryptocurrencies fully frictionless and accessible, and Polygon is at the forefront of making this a reality by pursuing interoperability and tackling slow confirmation times.

Until Ethereum 2.0 is fully deployed, the Polygon network provides a compelling alternative for several up-and-coming projects. The project has much to offer in this burgeoning decentralised financial ecosystem.

Invest in Polygon (Matic) today with the SwissBorg app!

What is USD Tether?