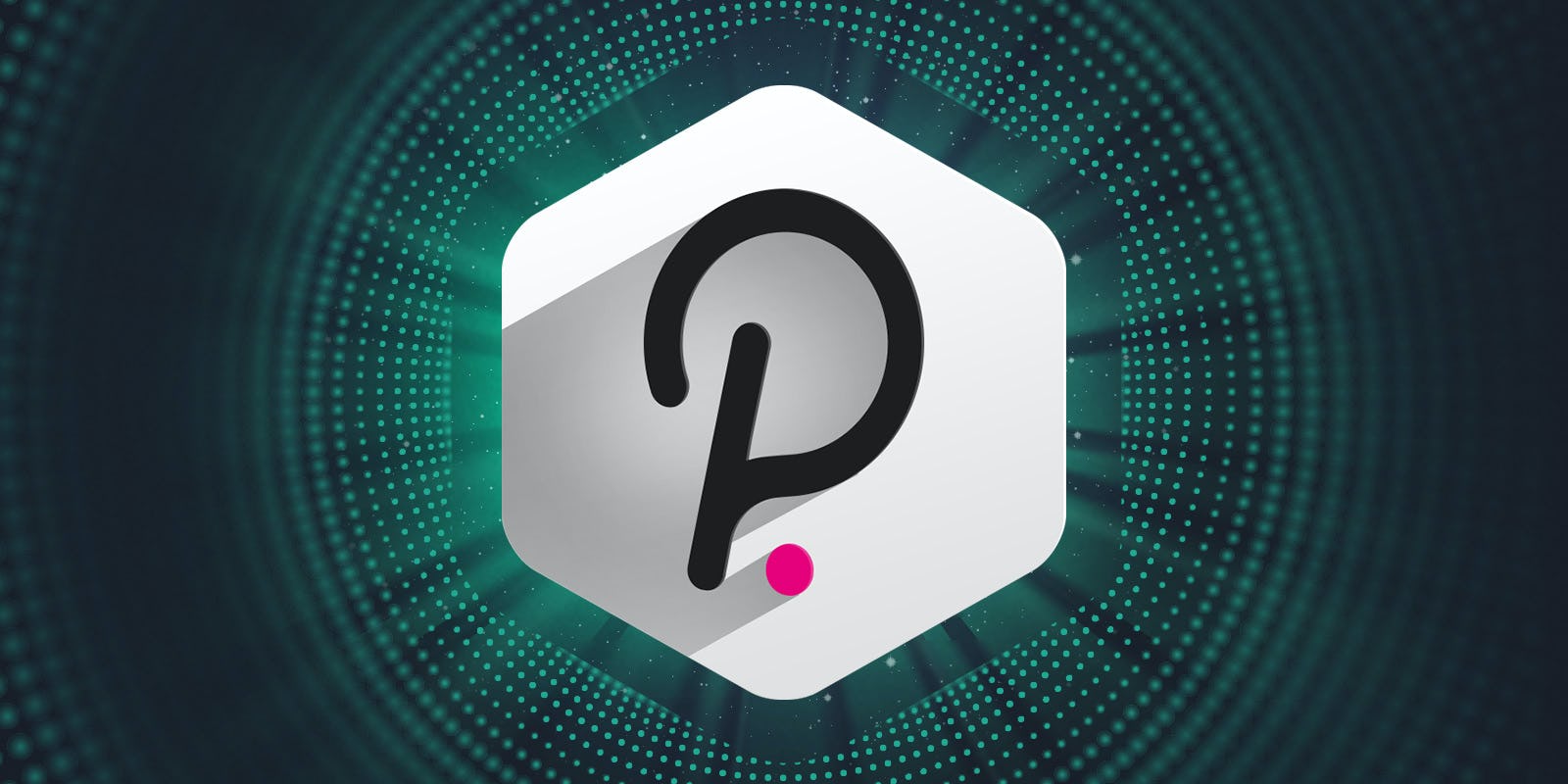 Polkadot is purveyed as a flagship project of the Web3 Foundation, a Swiss authority that is attempting to create a functional and user-friendly decentralised world wide web. In its most basic form, it is designed to connect various specialised blockchains into a single unified network.

As such, the focus is interoperability, in particular economic and transactional scalability – an issue that has plagued the industry for over a decade.

Does Polkadot solve any industry problem?

As noted above, Polkadot’s design is meant to support several chains, which is to say that it does not exist in isolation. By focusing on its base-layer functionalities, Polkadot’s stated goal is to usher in the decentralised web.

To do this, there are two issues that must be tackled – scalability (i.e. the number of transactions per second the network can handle) and governance (i.e. who gets to decide and manage protocol upgrades and changes).

There are several advantages to tackling these problems head on:

How does Polkadot work?

The network uses a Proof of Stake (PoS) validation mechanism for blockchains to connect and transact on it. Briefly, the network’s ‘relay chain’ contains transaction addresses that are checked and standardised so that every application and blockchain can understand it.

This is where all chains pool in security. While functionality is taken care of, blockchains connected to Polkadot can use their own PoS mechanism and decide how to manage their code to run dApps or tokens.

This effectively creates a modular ‘pick and choose’ layer that allows networks to preserve their own security and integrity while also incorporating new protocols.

Unfortunately, a bug in the company’s Parity Ethereum wallet resulted in a significant set-back, wherein half of the original ICO tokens were irreversibly frozen. The loss of these funds hasn’t stopped the ecosystem from building further, however.

In August 2020, investors were able to begin trading the remaining tokens and since then DOT has been listed on over 40 exchanges with very high trading volumes. The coin now ranks as number seven  on CoinMarketCap and its market capitalisation has reached a whopping $27 billion since launch.

The DOT token was also ‘redenominated’ by a factor of 100x at the time that trading began. This did not change the token’s market cap; it merely made token amounts more readable.

There are three main uses for owning the DOT token apart from trading: governance, staking and bonding.

Dot holders have the right to govern the platform. These privileges are not given by some arbitrary person, but are embedded within the protocol of Polkadot. Such capabilities include changing the network fees, auctions, as well as scheduling for adding parachains to Polkadot’s Relay chain, among other things. In short, DOT holders have influence over upgrades, bug fixes, system maintenance and general decision making for the network’s future.

Proof of Stake algorithms such as Polkadot allow DOT holders to optionally participate in an essential network function. Basically, holders are rewarded for staking their DOT in the protocol in exchange for ‘risking’ their holdings to validate the network. This also serves as a disincentive for bad actors to proliferate, as they are likely to lose their stake if they ‘misbehave’.

At the time of writing, these exchanges offer staking-as-a-service for Polkadot: Kraken, Huobi, MXC, and KuCoin.

The final use-case for DOT is bonding, which is a process of securing DOT tokens in order to add more parachains. It is essentially an extinction of the function already provided by the Proof of Stake system.

Polkadot is a project that promises a lot. It has become the seventh  biggest cryptocurrency by market cap (as of September 2021) in a short space of time, suggesting high expectations from investors.

The challenge now is to fend off competitors (such as Cosmos) by building the most seamless product in this burgeoning decentralised financial ecosystem.

Invest in DOT today with the SwissBorg app!

What is Polygon (Matic)?

What is The Graph (GRT)?