What is NEAR protocol? 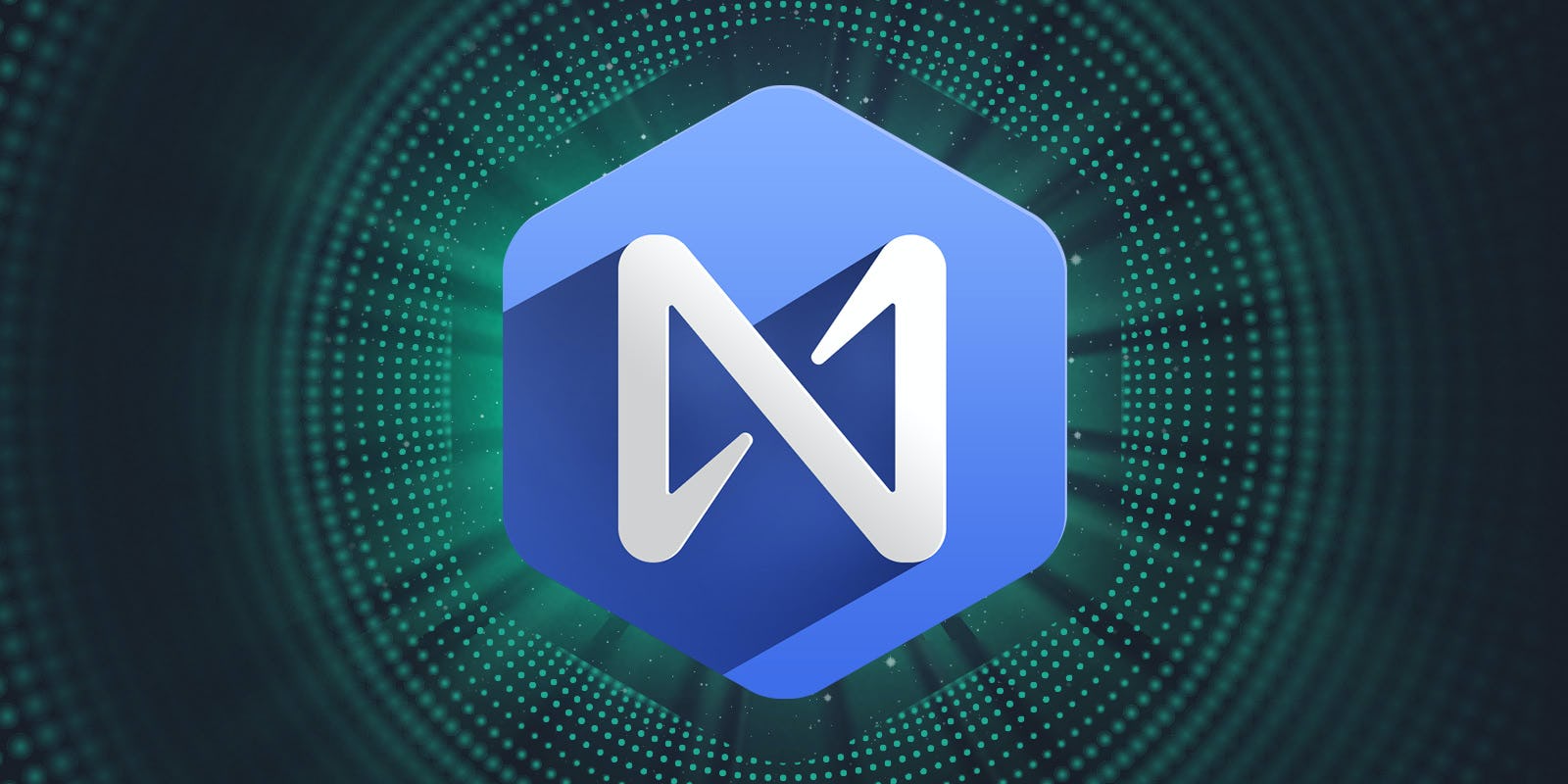 NEAR protocol is a decentralised cloud-based software application platform designed to make apps similar to those used on today’s internet. The network runs on a proof-of-stake (PoS) consensus mechanism called Nightshade.

Who created the NEAR protocol?

NEAR protocol was created by Wall Street entrepreneur Erick Trautman, along with co-founders Illia Polosukhin and Alexander Skidanov.

Illia has over ten years of experience in the tech sector, including three years of working at Google. Alex is an ex-Microsoft computer scientist who later joined memSQL where he directed the engineering department.

The NEAR protocol team includes several International Collegiate Programming Contest (ICPC) gold medallists too, who claim to have built the only real-world sharding system at scale.

What is the NEAR token?

NEAR is the native utility token that facilitates the blockchain’s economy. It is used across all services and decentralised services and applications (dApps) on the network.

This includes usage as a payment mechanism, paying out network fees, voting and governance rights as well as staking rewards. Additionally, NEAR uses what’s called a “block-reward-with-burn” token mechanism which reduces the supply as network activity increases.

There are two main use-cases for NEAR token. One is for transaction fees, which take place when decentralised applications communicate with each other. Such transactions are facilitated with the NEAR protocol Wallet.

The second use-case is for security compensation. Nodes that secure the blockchain receive NEAR token rewards that come from transaction fees. The protocol adds 5% additional supply every year to incentivise network security. Of this newly added supply, 90% goes to validator nodes and 10% to the protocol treasury. At the same time, 30% of transaction fees are paid out as rebates to contracts which interact with a transaction, while the remaining 70% are burned.

All token supply was created at Genesis on April 22, 2020. The coin has a circulating supply of about 730 Million NEAR tokens and a total supply of 1 Billion.

Notably, anyone can contribute to the network regardless of the number of tokens one holds. This is by design and aims to reduce the barrier to entry in comparison to other Proof-of-Stake blockchains.

NEAR protocol uses a proof-of-Stake mechanism called ‘Nightshade’ in order to achieve scalability. Developers deploy smart contracts and users use these applications without the need for permission, which can vary from games, money and data storage, among other things.

Sharding is a blockchain architecture which allows nodes to store a small portion of the platform’s data. This opens the door to efficient scaling, while increasing the amount of transactions per second and lowering transaction fees.

By using this technology, the Protocol maintains one data chain while distributing processing power into data ‘chunks’. These are in turn handled by nodes, which process the data separately and then add it to the main chain.

Nightshade also reduces attack vectors, as many decentralised nodes are responsible for maintaining security of a smaller section of the chain.

One application on NEAR Protocol is called Rainbow Bridge, which allows for easy Ethereum token transfers between Ethereum and NEAR.

To move tokens from Ethereum to NEAR, users deposit their tokens in an Ethereum smart contract, which are subsequently locked. A proportional amount of tokens are then created on the NEAR platform which are ready to be used. Funds locked in storage can be reversed when moving coins back and forth, adding to interoperability.

Finally, Aurora is the developer application layer on the NEAR blockchain. It is a Layer 2 scaling solution intended for developers to launch their dApps on the network.

Aurora uses the Ethereum Virtual Machine (EVM), as well as a cross-chain bridge that seamlessly links smart contracts and assets. In this way developers have the familiarity of Ethereum coding standards while also benefiting from Aurora’s lower fees and higher transaction throughput.

At its core, NEAR protocol is an attempt to scale blockchain solutions towards critical mass. It uses familiar Ethereum-based technology to attract developers in a coding friendly environment. The community-run protocol faces fierce competition, but maintains a top position in cryptocurrency ranking sites.

Invest in NEAR today with the SwissBorg app!