What is Mining cryptocurrency? 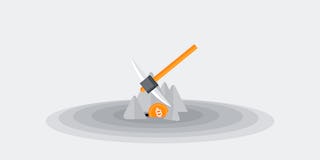 What is blockchain mining? How does Bitcoin mining work?

If you are having a hard time understanding what is mining and how it works, we will break it down for you.

A Brief Definition of Blockchain Mining

In simple words, mining is just solving different tasks that a network creates. Let’s say you are mining bitcoin and have the following equation: 2+x = 4. Can you guess what x is? If you answered x = 2, then you are correct, and you get the right to gather pending bitcoin transactions, put them into a block and receive a reward for your guess. All other users of the network can just check your solution, but the reward goes only to you. The difficulty in these equations or tasks is called Mining difficulty, and it increases based on the overall mining power of the network.

Mining power is measured in Hashes/seconds (kiloH/s, MegaH/s GigaH/s TeraH/s PetaH/s, ExaH/s). For example, the current network hash rate of Bitcoin is 40 EH/s (Exa hashes per second). The higher hash rate you have, the quicker you’ll be able to solve a task.

What’s the difference between Proof of Stake and Proof of Work? 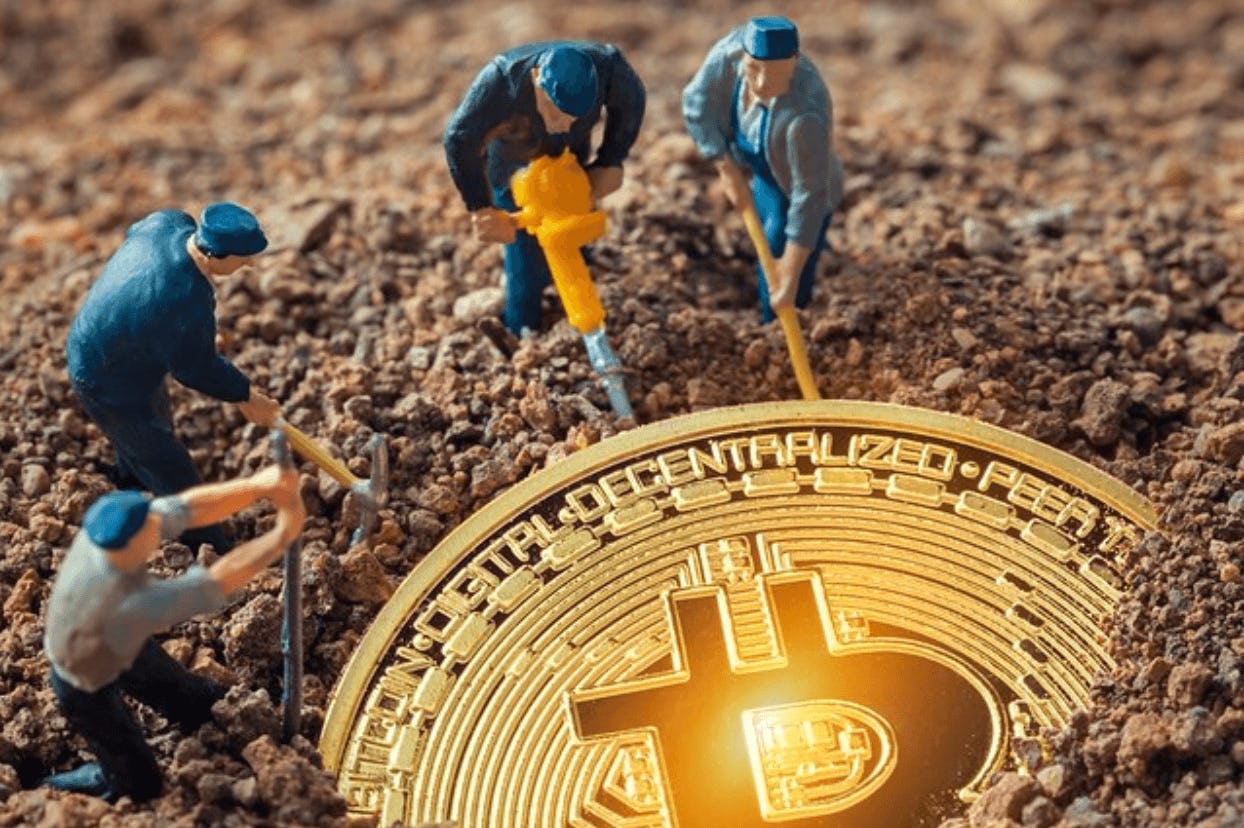 Bitcoin uses Proof-of-Work algorithm to confirm transactions in the network. The main disadvantage of this algorithm is that every miner is trying to compete with the other, which is a waste of energy for all other miners.

Another problem with the Proof of Work algorithm is that miners form mining pools to increase the chances of getting a reward, which means that bitcoin becomes more like a centralised currency.

Ethereum uses the same algorithm but developers are working hard to implement another way of confirming transactions on the blockchain. The name of the algorithm is Proof- of- Stake. In this algorithm, a node (a person), joins the network, makes a deposit that works as a stake, and then the network randomly decides who may confirm the transactions and create a block. It is worth noting that the network chooses a node according to the amount of its deposit. More money deposited - higher chances to become “the chosen one”. 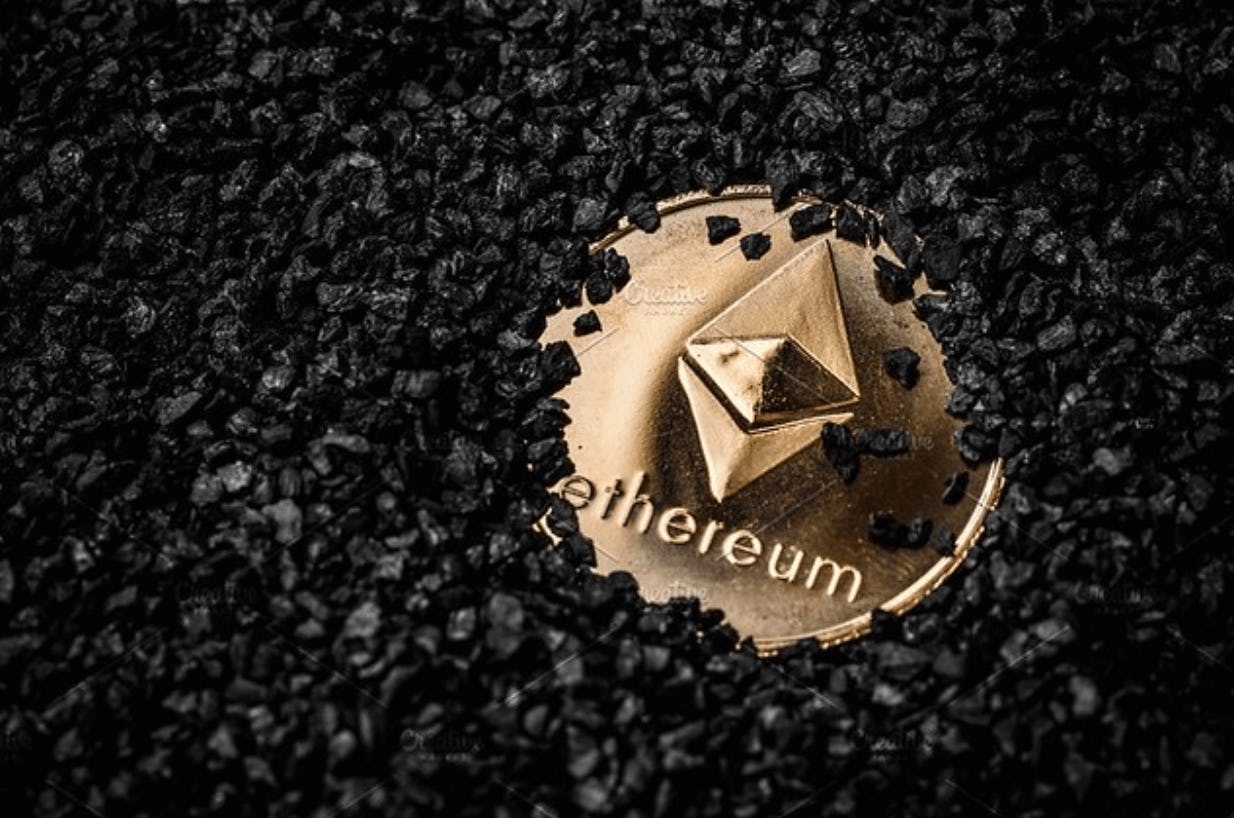 There are no miners in POS, the person that has been elected is named Validator and they do not mine but forge or mint block. But how can we be sure that the validator won’t confirm a fraudulent transaction?If a validator confirms a fraudulent transaction a part of his/her deposit vanishes. This financial motivator helps keep the network secure. If a node stops being a validator, his/her deposit and all transaction fees are released after a certain period of time to ensure that all transactions are valid.In this way, the POS algorithm is more decentralised and requires less energy for the network to function. However, it still favours the rich: the more money you invest, the higher the chances that you will be chosen, the more money you will receive and the more deposits you can make.