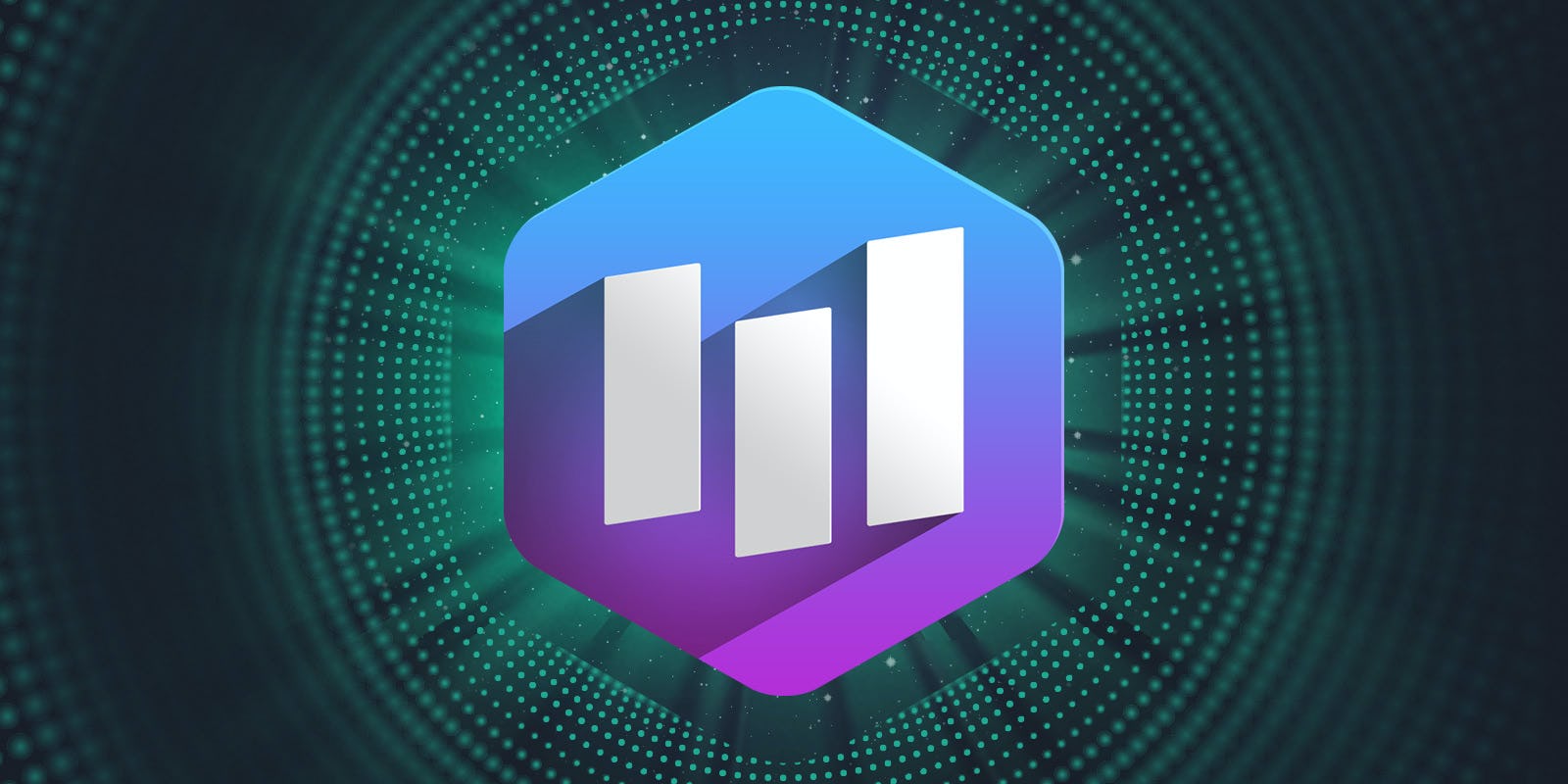 MIMO, or Parallel Protocol, is the first governance token allowing users to mint PAR (parallel token), a Euro-pegged stablecoin. With features like PAR, MIMO aims to enable users to avoid intermediaries and their attached costs.

The project’s goal is to simplify the relationship people have with crypto, focusing on the European market.

Claude Eguienta works as the CEO for Mimo Capital. By trade, he is a software engineer specialised in distributed systems. In 2010, Claude became interested in crypto because of a bitcoin.org link shared on Hackernews.

Today, Claude is interested in leveraging the power of distributed cryptocurrencies to bring back privacy and ownership to the masses. He served as CEO for Telcoin until mid-2020, after which he joined the TenX crypto wallet team to build Mimo Capital.

The team is mostly based in Singapore and Dubai.

How does MIMO work?

The Mimo DeFi platform attempts to bridge the existing chasm between decentralised finance and the trusted world of regulated financial institutions. To do this, the platform offers a fully decentralised stablecoin solution with loans and savings accounts in order to allow users to move fast and leverage existing and developing trends in DeFi.

The core of the platform is the Vaults. Users mint PAR tokens, a fully-decentralised Euro stablecoin, by depositing collateral like Ether (ETH) into the Vault smart contract. PAR tokens are minted exclusively via Mimo DeFi, which allows users to stay in the industry while benefiting from the (relative) stability and liquidity of another stable token.

In short, Mimo is enabling users to generate and take profit on their crypto’s returns without impacting the quantity of tokens owned in the deposited asset type.

Users will need an ERC-20 wallet in order to participate in the Mimo DeFi platform. Once this is set up, users can utilise the ‘vault’ storage protocol which supports various collateral types like wBTC, wETH and USDC. After collateral funds are deposited into the Vault, PAR (the Mimo Euro stabletoken) can be minted against funds in the vault.

At 2%, Mimo DeFi offers stable interest rates for users, who are guaranteed to get their collateral back in full. This is done through a simple web interface platform which offers primary functionality through a simple user interface for easy navigation.

The selling point for the PAR stable token compared to centrally minted euro stablecoins is that PAR is not exposed to negative interest rates, which opens up the possibility for a less risky business model on a long-time horizon.

What is the MIMO token?

MIMO is the governance token of the Mimo DeFi platform. As discussed, Mimo DeFi allows users to utilise decentralised financial applications while benefiting from the liquidity from their crypto assets.

To use these services, users must lock their MIMO tokens for a certain duration, and the longer funds are locked, the more voting power users have.

Mimo DeFi is expected to expand into a community governance model, whereby token holders are actively able to engage in on-chain voting mechanisms for a variety of activities and protocol improvement proposals.

The coin benefits from strong liquidity via the Bittrex exchange, which is a prominent partner of Mimo due to its strong security and wallet infrastructure capabilities. In addition to being available for trading on Swissborg, Parallel Protocol stock is supported by Bittrex, MDEX and Balancer (v2).

The coins maximum supply is capped at 1,000,000,000, with a total self-reported circulating supply of 588,825,910 MIMO according to data from coinmarketcap at the time of publishing.

As the developers have outlined, MIMO is built with a long-term vision in mind. It caters specifically to European users and attempts to bridge the gap between the rapidly developing landscape of decentralised finance and traditional finance.

As layer-2 solutions continue to proliferate, non-custodial solutions mean that centralised players will have to adjust their value proposition. This meaningful industry growth is healthy competition between centralised and decentralised worlds which should lead to better products and services.

The question is: will MIMO DeFi be a major player in this fast developing landscape?

Exchange MIMO with the SwissBorg app

As of 23rd December 2021, SwissBorg will be listing MIMO in the SwissBorg app! As this is a microcap token, it will initially have a limit of $3,000 per exchange.

Invest in MIMO today with the SwissBorg app!

Defi: the Future of Finance?

What is Ultra (UOS)?