What is Decentraland (MANA)? 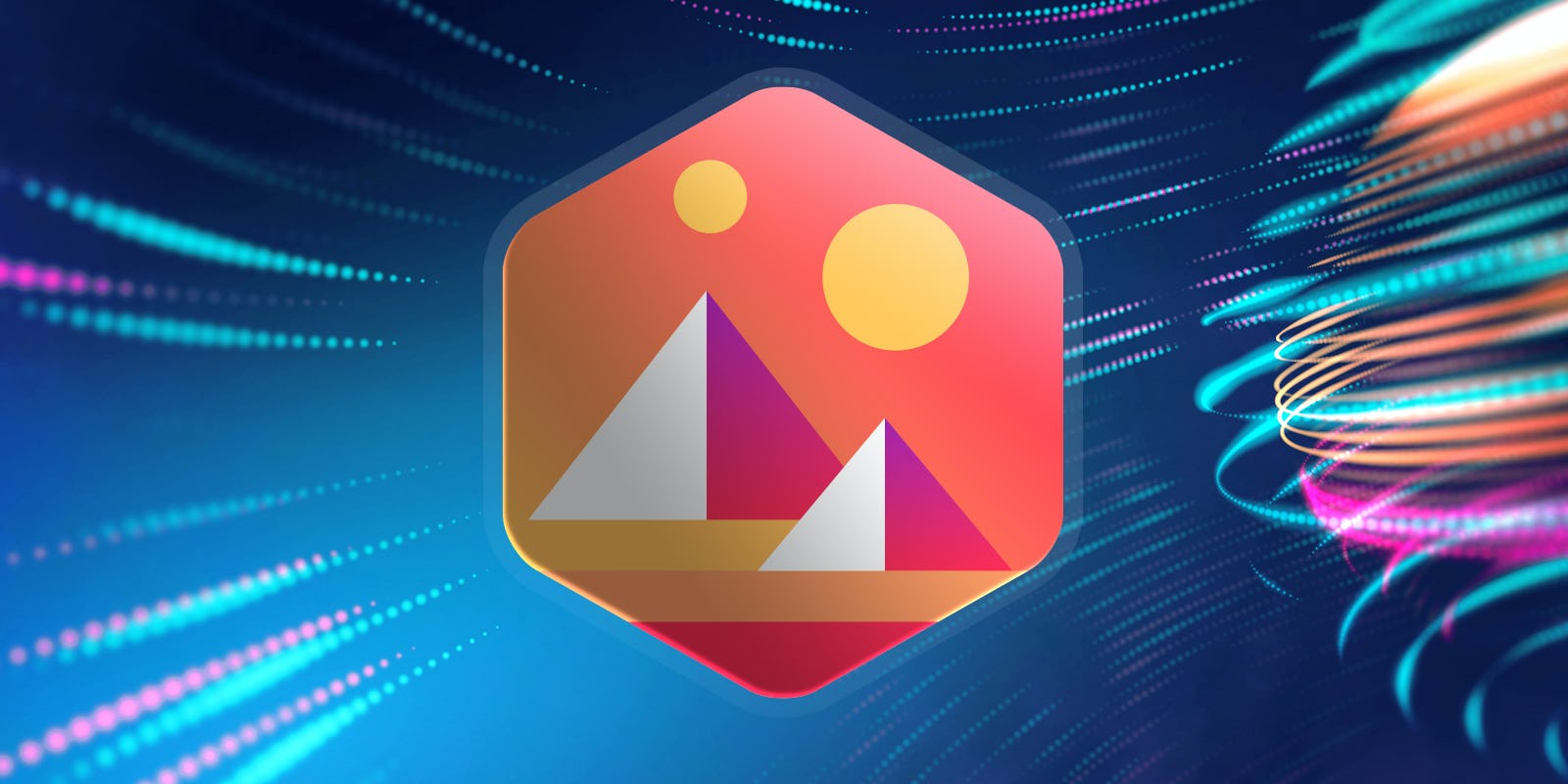 Decentraland is a virtual reality platform that runs on the Ethereum blockchain. In the Decentraland universe, users can create, experience and monetise content and applications.

For all intents and purposes, the virtual world is part of the metaverse crypto sub-sector, and is centred around purchasing digital land which can be built upon and monetised.

Decentraland was co-founded by Ari Meilich and Esteban Ordano in 2015 – both of whom stepped aside to become project advisors.

Ariel Meilich held the role of project lead of the DAO between 2017 and 2020, and is an entrepreneur who founded several startups before pursuing a career in crypto. Meilich founded an online translation agency and a CRM platform previously, and also worked at prominent Silicon Valley fund Charles River Ventures, as an analyst.

On the other hand, Esteban Ordano was Decentraland's original tech. lead, with extensive experience in the industry working as a software engineer with BitPay. Ordano was also an advisor to Matic and briefly operated a smart contract development firm known as Smart Contract Solutions.

He is credited with co-founding Zeppelin Solutions, a blockchain infrastructure tech firm.

How does the platform work?

Decentraland is made up of three layers: a consensus layer, a land content layer and a real time layer.

Initially, it started off as a pixelated grid that allocated pixels to users using a proof of work algorithm. Shortly after, this evolved into a 3D world and has been evolving ever since.

Decentraland is often compared to Second Life – a popular video game that launched in 2003. Since this is crypto, however, it goes beyond the scope of a typical virtual reality game and also allows users more power and control to experiment with.

Specifically, MANA and LAND tokens are essential to the ecosystem’s functionality. The tokens are used to create applications, games, dynamic 3D scenes, casinos and more, with the number of LAND tokens being capped at 90,000.

Issues concerning a user’s community can then be voted on using the Agora system – Decentraland’s voting decentralised application (dApp). A user’s LAND holding correlates with the weight of his/her vote, depending on the location.

Using these mechanisms, users can participate in a virtual world that they manage and control – instead of it being managed by a centralised third party.

What is the Mana token?

Mana is Decentraland’s native ERCO-20 token. Users spend it to buy plots of virtual land and pay for goods and services from other users such as avatars, wearables, names, and other items. Tokens used to buy LAND are burned, i.e. destroyed and permanently taken out of circulation.

As of December 2021, just north of 1.82 billion MANA tokens are in circulation, with the maximum possible supply being 2.19 billion MANA.

Originally, the total supply was set at 2.8 billion MANA, but due to the tokenomics of Decentraland, over 600 million tokens have been burned due to LAND auctions.

Additionally, there are other mechanisms which  ensure that the circulating supply of MANA reduces over time, namely a 2.5% MANA burn on Decentraland marketplace transactions.

First designed to inflate at 8% within the first 12 months of launch, MANA developers decided to disable the inflationary mechanism. This decision can be found in the Decentraland glossary, which does not point to any plans to initiate this inflation mechanism “until necessary”.

In some ways, Decentraland developers are Central Bankers of the virtual economy.

All in all, 40% of MANA tokens were sold during the 2017 ICO. Another 20% was reserved as an incentive mechanism to grow the community; 20% was used for development and support, and the remaining 20% was held by Decentraland in reserve.

However, project lead tokens are no longer vested.

What are the main features of Decentraland (MANA)?

Decentraland was built with content creators, businesses and individuals in mind. It is an artistic medium that provides business opportunities and a source of entertainment for users in the emerging crypto subsector – the metaverse.

The gameworld is divided into 90,601 individual parcels of LAND, each of which is represented by an ERC-721 NFT. Every plot of LAND is exactly 256 square meters and can be found at any given coordinate in the metaverse.

While LAND holders can develop their plot into whatever they like, most of the virtual world is divided into a number of districts, each with a different size and theme. Said districts were generated via crowd-sales for MANA tokens, and trading is disabled in parcels of LAND in these districts.

As of January 2021, the cyberpunk-themed Aetheria is the largest district — comprising a total of 8,008 LAND.

The virtual world is one of a growing number of decentralised autonomous organisations (DAOs), and its structure and governance is based on voting policies which have become a standard in the industry. Decentraland users are in control of the virtual world, policy updates as well as details of LAND auctions and content in the metaverse.

Apart from being a creative outlet, users also monetize their plots of land via leasing, advertising and other services in the digital universe. Similarly, users generate income by creating items on the marketplace, which are then exchanged for MANA tokens.

Decentraland is a virtual reality platform that gives users full ownership of their digital real estate. Users can buy the land, build tools, play interactive games, trade and have a virtual reality experience.

Users that participate in the metaverse can potentially gain a glimpse into an industry that is under development. This begs the questions: will the future virtual reality world be indistinguishable from real life?

Perhaps, but this is only the beginning.

Invest in MANA today with the SwissBorg app!

The Metaverse: What are we talking about?

What is Sandbox (SAND)?