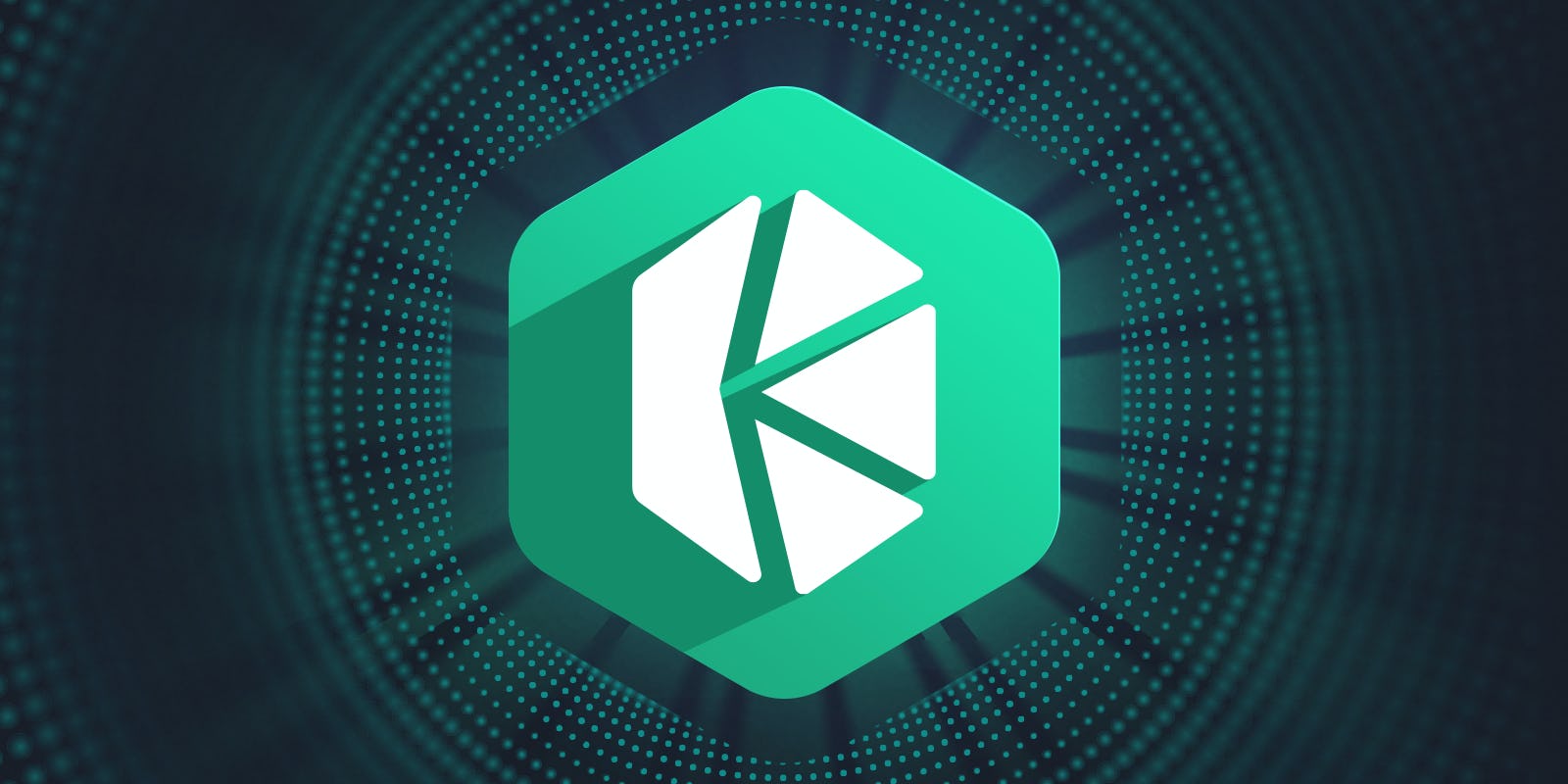 The Kyber Network (KNC)is an Ethereum-based decentralised exchange (DEX) protocol that allows the “instant exchange and conversion of digital assets with high liquidity.” The platform is similar to the 0x project, but instead performs all of its transactions on the blockchain.

The Kyber network in brief:

What is the Kyber network all about?

While having improved dramatically, some centralised exchanges often come under fire for their security issues and slow processing times. In some cases, it could take days to withdraw funds from an exchange especially when conducting transactions through traditional Fiat currency wire transfers.

This is where the Kyber Network comes in. To ameliorate the security risks as well as ascertain high liquidity, the protocol provides a decentralised, on-chain exchange without an order book. This means that the platform can exchange crypto instantly at relatively low costs.

Using the network’s in-built smart contract protocol, users are able to convert crypto-assets in a single transaction. Since transactions are done from user wallets, there is no registration or verification process, which presents the opportunity for users to “plug and play” using Kyber’s conversion rates.

How does the Kyber network work?

The protocol runs completely on smart contracts on the Ethereum blockchain and at no point does a user need to trust Kyber with their funds, as everything is conducted automatically through the system. In the event that a user’s trade requirements aren’t met, all funds return immediately to the digital wallet.

As per the developers, Kyber operators manage some reserves in order to guarantee liquidity, while other pools are controlled independently by third party providers. The co-ownership of reserves is meant to mitigate risks of centralisation while enabling better prices through competitive rates.

Contrary to normal exchanges, Kyber Network is used as a medium to transfer tokens from person to person. This is essentially a form of p2p transfer which traverses other tokens on the protocol.

To be more specific, if Bob owes Jennifer 0.01 ETH for a hotel room, Bob does not need to pay in ETH if he only has REP (another token). In fact, Bob can use the Kyber protocol to settle the transaction, which would automatically convert his REP to ETH, which would then go to Jennifers’s address. The smart contract is executed via a small fee, which is added to the reserve pool in which the ETH originated.

This brings us to the dynamic reserve pool, which contains all the reserve entities in the system. The reason for such a reserve pool’s existence is to ensure that a slew of multiple entities keeps exchange rates competitive and fairly priced.

To prevent bad actors from manipulating the space, the network also has several safeguards. To this end, the network flags any exchange rate that is outside the norm for approval. This is done by using a transparent fund management model, which allows Reserve Managers to earn profit through price spreads that deviates from the norm.

How can you invest in Kyber?

Being one of the most popular DeFi projects out there, it’s conceivable that Kyber could continue to rapidly grow in the coming era of decentralised finance.

Since KNC is an ERC20 token, you can store it in any wallet with ERC20 support, including the SwissBorg App. The network is an interesting solution that attempts to bring speed, security, reliability and liquidity all into the decentralised cryptocurrency exchange realm.

Exchange Kyber Network at the best price on the SwissBorg App