What is Aave (LEND)? 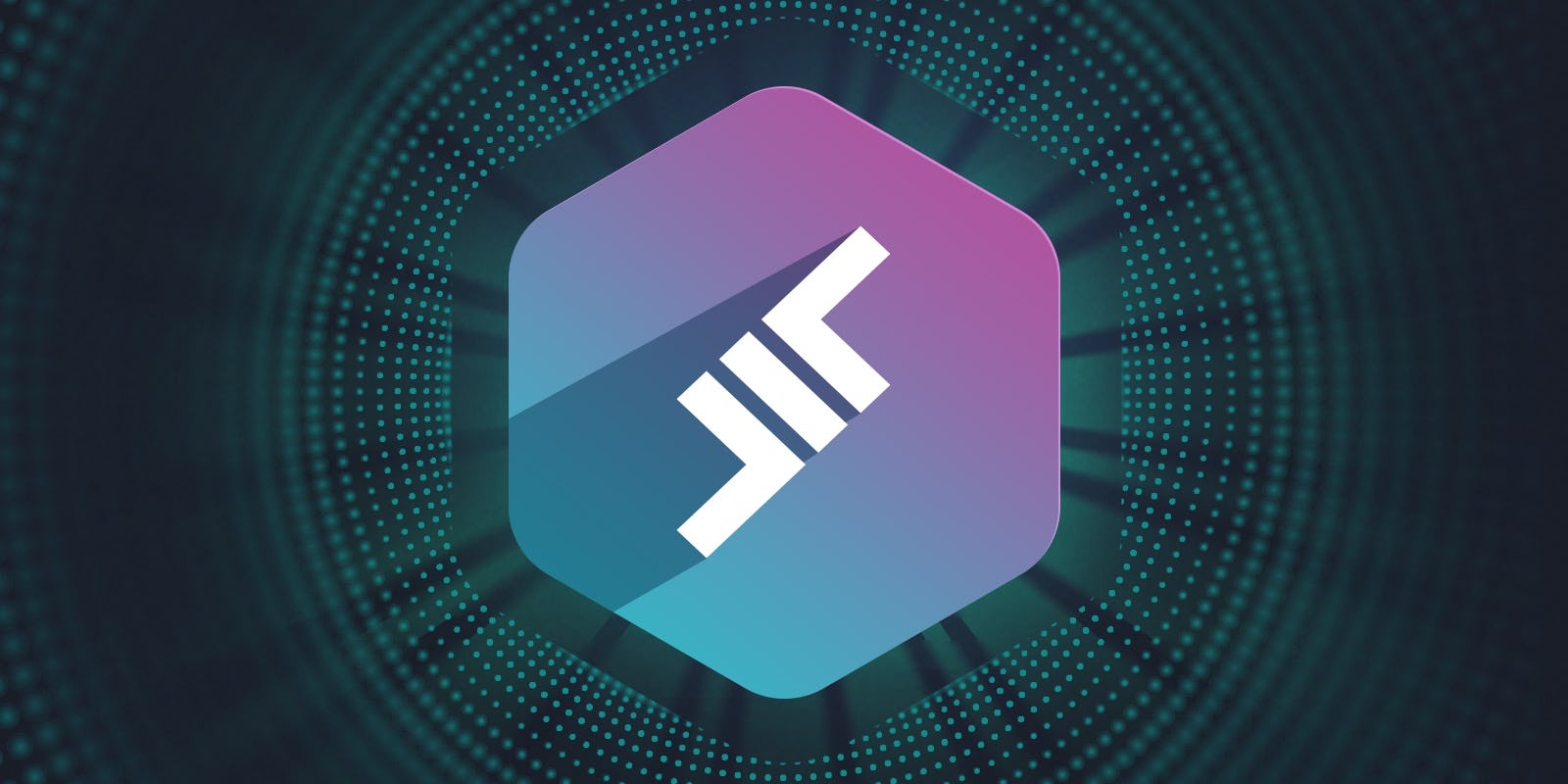 Similar to other money market protocols, Aave (LEND) is an Ethereum-based, open-source and non-custodial DeFi protocol that allows its users to earn interest on deposits and to borrow assets.

Aave in a nutshell:

Often referred to as ETHLend, the Lend token is the native token of Aave following the winding-up of operations by ETHLend in January this 2020. Although it has kept the name, the new Aave version of Lend is a step up from the previous one.

Briefly, the ERC-20 $LEND tokens are used for fee reductions in addition to providing governing rights at a base-code level for future protocol updates. The tokens are burned from fees accrued form the Aave protocol, suggesting that tokens could be worth more over time. The protocol went live in January 2020, supporting 16 different assets including 5 stablecoins. In June 2020, Aave reported having reached as much as $100 million in market cap.

As one of its main features, Aave introduced the concept of “Flash Loans”, which allow users to instantly borrow money without any required collateral. The safety of funds in the reserve pool is guaranteed by Aave’s ability to reverse the transactions and undo all the actions in case the liquidity is not returned to the pool on time. As per Aave’s statements, this functionality is designed for developers and not technically advanced users.

Among the raft of other products and features, Aave also includes a stable rate model – which aims to lower interest rate volatility in order to protect borrowers. This is done via rate switching, perpetual loans and a nuanced tokenisation model. In fact, all loans within the ecosystem are over-collateralised to mitigate risk, with the exception of Flash loans.

Briefly, rate switching allows borrowers to switch between fixed and floating interest rates, something useful in a volatile decentralised market.

Deposits in Aave are tokenised as aTokens, interest bearing tokens that are pegged 1:1 to the underlying deposited asset. These aTokens accrue interest every second directly in the user's wallet.

The Aave market and Uniswap market

In its current state, the Aave Protocol offers 2 markets: the Aave market, which offers 17 different assets for depositing and borrowing, and the Uniswap market, where Uniswap liquidity providers can use their UNI tokens as collateral.

In short, Aave interacts with Uniswap, which is a secondary money market that acts as a liquidity provider. Uniswap also allows token holders to leverage their Lend protocol tokens as collateral in order to borrow funds.

As previously mentioned, the company plans to include a governance model via the introduction of a Credit Delegation policy as well as an insurance fund. The protocol will also be migrated to Aave from LEND. Finally, staking, liquidity providing rewards, and a new smart contract are also in the pipeline for the development team.

All in all, Aave is one of the top DeFi lending platforms that has yet to fully develop its potential. The protocol has surged through DeFi pulse ranking to take the number 1 spot (at the time of writing) in a burgeoning sub-sector as it wrestles its way in by offering unique features which set it apart.

Looking ahead, it will be interesting to see how lending rates and borrow fees change as usage increases and the community-driven protocol develops.

LEND is available to buy and sell in the SwissBorg App. Buy directly with your local currency and allow the app to connect to the biggest exchanges to find you the best price in seconds.