What are the Benefits of Staking Crypto? 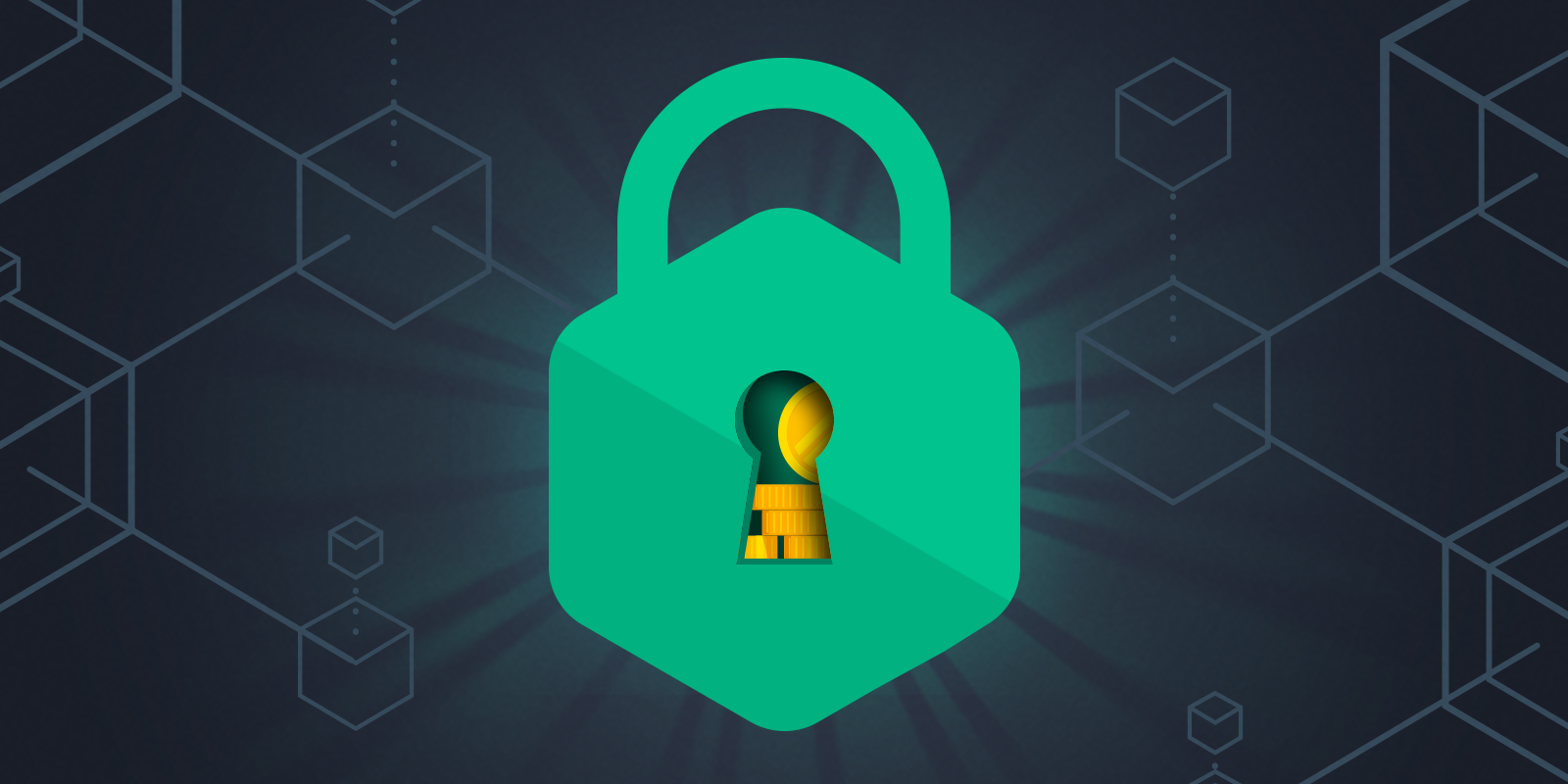 What is cryptocurrency staking?

Staking is an alternative method of providing security and effectiveness to the blockchain network in exchange for an incentive and without wasting resources. It is based on the Proof of Stake consensus algorithm where instead of needing energy to create new blocks, it does it with staked coins.

In Proof of Stake (PoS), miners validating transactions don’t exist. There are forgers who stake their coins in exchange for incentives, called transaction fees, for the opportunity of being selected to confirm transactions and validating the next block. The validators are chosen either randomly or are designated.

The term was first introduced with the creation of Peercoin in 2012 but it was Vitalik Buterin (co-founder of Ethereum) in 2014 who improved the system with the “Slasher” algorithm proposal for Ethereum's next step. The flaws Proof of Stake had earlier experienced in the beginning could be solved with and making it the real foundation of Proof of Stake as known today.

What are the different types of staking?

Staking is divided into two broad categories; PoS (Proof-of-Stake) and DPoS (Delegated Proof of Stake). The first works by freezing the stakeholder’s coins for a period to validate transactions done through the network.

In the case of DPoS, a delegate is elected by stakeholders and assigned to become a validator or block producer. In the event of sharp practices, (confirming a fraudulent transaction) a penalty will be imposed.

What are the staking rewards available?

The different benefits of the two types of staking include:

Why has Staking Become a Trend?

Since mining has become harder and takes away too many resources, the new people involved with digital assets find staking on exchanges a good alternative. It is also another path to diversify assets and reduce transaction fees on the blockchain.

New projects aim to use PoS instead of PoW, among them Tezos which gained huge support during its ICO. Ether moving on with the Casper project to change from PoW to PoS is another example. Cold wallets like Ledger or Trezor have bet on staking too by adding the feature in their hardware wallets. During 2019 and 2020 the number of exchanges providing staking features as investment tools saw an increase.

At SwissBorg we aim to provide utility tools to make expert crypto wealth management available to ordinary people. The CHSB is a multi utility token that powers our Wealth App and ecosystem.

By staking CHSB in the Wealth app, users are upgraded to Premium members automatically. As a Premium member, they can make unlimited BTC and CHSB transactions with zero fees.

Over the coming months the Wealth app's staking mechanism will be further developed to provide our community with greater value.

Learn more about our Wealth app - the best platform to manage your digital asset investments.