Token burning: What is it and what are the benefits? 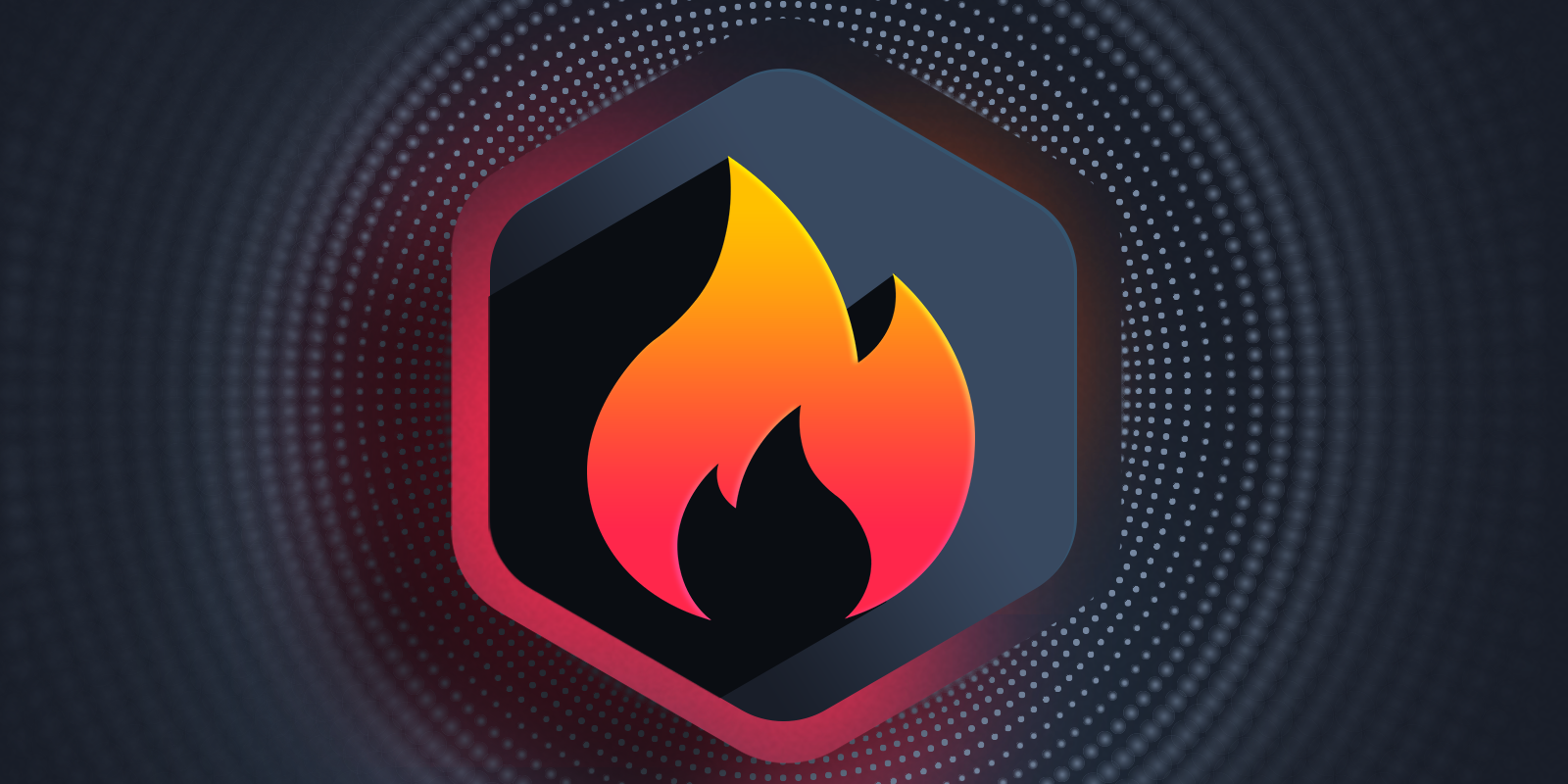 While burning a financial asset might sound extreme, burning crypto tokens is a fairly common event.

Token burning is a strategy followed by cryptocurrency projects to influence the price of a token, or coin, in the market. This is done by permanently removing some tokens from circulation. While the major cryptos (Bitcoin and Ethereum) don’t have token burning programs, many strong Altcoins use it.

For instance, Binance has a target of burning 100 million BNB tokens, while there are similar practises for both USDT Tokens (issued by Tether) and XRP coins (issued by Ripple).

How does token burning work?

The goal of token burning is to remove a certain quantity of a token from the circulating supply.

One of the most popular ways crypto projects carry out a burn is to buy a certain amount of tokens from the market to get it out of circulation. These tokens are then transferred into a frozen private address called a Burn address. It’s a one-way address with no ability to reverse the transaction or withdraw the coins - the burn address to which the tokens are sent can never be recovered because there is no private key corresponding to that address. For all practical purposes, the asset no longer exists - it has been “burned”.

A good example is the Binance Quarterly Burns, with the most recent one happening in July 2020. The company has burnt around $60 million in BNB tokens since the inception of the Quarterly burns.

Ripple, a top digital asset, also does this but uses a different method. It reduces the number of transactions allowed on its network, limiting the possibility of a DDoS attack (which disrupts the normal traffic of a service, server or network). Another way is by taking the fees used as “gas” to make a transaction happen faster than usual. This reduces the supply of XRP circulating in the market on every transaction done.

Stellar, another cryptocurrency company, proceeded with a token burn of 55 Billion of XLM to increase the coin’s value. This burn effectively reduced XLM supply by over 50%. The price effect on XLM was quickly noticeable in the short term, moving from $0.069 to $0.088 in a day (around 25% from November 5th to November 6th).

Even stablecoins like USDT, GUSC, USDC and HUSD have conducted burns of over $2.8 billion. This provides transparency of the reserves once funds are added or retired. When there is a deposit in reserves, tokens are minted. The burning happens when the coins minted into the reserve are withdrawn, regulating the circulating supply and keeping the balance stable.

What are the benefits of token burning?

There are several benefits of token burns.

The most well-known benefit is that token burns may result in the value of the coin increasing. The XLM example mentioned above is a good reference. The corresponding increase in the value of each XLM unit demonstrates that token burns impact the price of a coin, at least in the short term. Like many tokens, however, XLM fell during the Coronavirus crash, but since late April 2020 the token stabilised, reaching the $0.10 mark in July of the same year.

In the case of XRP. The constant burning keeps a steady value of the token and also bets for a long term price rise. Using metrics from the same period and considering the same crash factor, the price has remained around $0.28 to $0.31 from November 2019 to August 2020.

From the community angle, you could argue that token burns are a form of airdrop due to the value of community holders’ tokens increasing. For example, Project X conducts a token burn. Afterwards, the supply reduces and the value of the token appreciates by 10%. Accordingly, this has made every community holder’s token more valuable than it was before the burn. Hence, Mr Y who holds 1,000 units of Project X tokens would have had the value of his holdings appreciated by 10%, even though he still holds his original 1,000 units. In essence, Project X just did an airdrop to every token X holder who didn’t need to spend a dime to increase the value of their holdings. Perhaps, this is one of the reasons community members are endeared to projects that announce they will conduct periodic token burns. Many projects even employ this as one of their marketing tactics.

Trust and confidence in the project is a key element. This is where, for example, during the ICO stage, it is common to find the burning process is done once the token or coin is finally launched to provide the new investors with the reliability that their fund will not be affected by an over circulation.

Additionally, by reducing the circulating supply of a portion of the circulation of a cryptocurrency like the XRP example we discussed above, the number of transactions gets equally reduced. In a nutshell, a reduction in volume lowers the chances of spam attack which leaves enough bandwidth for health transaction count on the network.

While many tokens might have an initial burn following launch, many make coin burns a part of their DNA. The protect and burn mechanism is one of the unique utilities of the CHSB token.

Every month, SwissBorg adds 20% of the profits made on fees in the Wealth App to a reserve to protect the price of the CHSB token. When the price moves into a bearish zone based on the 20-day moving average, SwissBorg automatically buys back tokens.

These CHSBs are then burnt, permanently removing them from the total supply.

The protect and burn utility has been designed to connect with the community’s sense of growth. According to SwissBorg’s Chief Partnership Officer, Alexander Fazel:

"The amount of CHSB token burnt is calculated in real-time based on revenues generated by the network as well as the level of community contributions. For example, we will share objectives with our community, such as reaching 100,000 new users for the next 3 months, that will increase the CHSB burning rate as soon as these objectives are reached.”

The metrics of CHSB including the token burning can be seen on the CHSB overview page, where all the transactions under the mechanism for protection appear. Exposing the transaction ID and the amount burnt.

Are you keen to benefit from CHSB’s protect and burn? Download the Wealth App to invest today!

A Beginner's Guide to Yield Farming