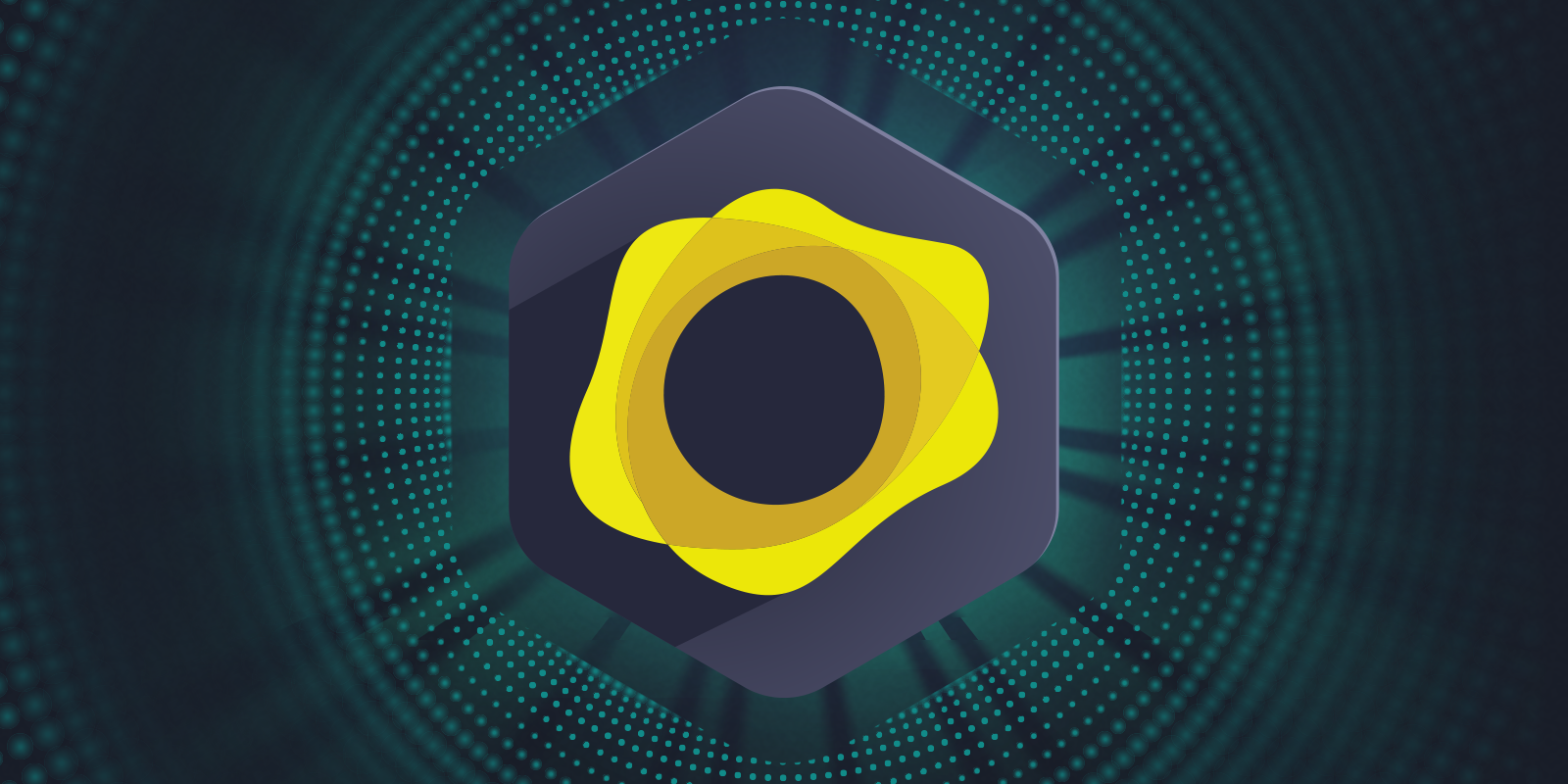 PAX Gold (PAXG) is a gold-backed digital asset offered by the creators of the third-largest stablecoin in the cryptocurrency market, Paxos Standard (PAX).

For millennia, gold has been one of the most popular assets, in part due to its historical attributes as an unfailing monetary standard which is still used and highly revered to this day. Some of these properties include scarcity, chemical stability, malleability and its universal status as being a precious asset.

Being a heavy physical commodity with such attributes, gold has endured as a safe-haven asset in times of crisis and continues to be a key asset in diversified portfolios. With this backdrop, PAXG offers a gold-backed cryptocurrency token which is backed by one fine troy ounce (t oz) of a 400 oz London Good Delivery gold bar, stored in Brink’s gold vaults.

Launched in September 2019, the fintech company, Paxos, opted to allow users to own gold with the added benefits of a digital token such as speed and mobility. The instrument is backed by professional gold vaults in London, making PAXG redeemable for physical LBMA accredited gold. Needless to say, the trade-off is that the token is a custodial solution, meaning that purchasing the token is essentially an IOU (I-owe-you) of physical gold, which can be redeemed by London’s gold vaults.

How did PAXG originate?

From a semi-technical standpoint, PAX Gold is an ERC-20 token built on the Ethereum blockchain, which means it can be integrated with any service, exchange or wallet that integrates the ETH protocol. The CEO and co-founder of Paxos, Charles Cascarilla, has alluded to the fact that physical gold is difficult to trade or divide and even harder to leverage against other investments. As such, the original goal of the project was to update physical gold investments to the 21st century using Ethereum. Of course, its launch would also have the effect of increasing gold-crypto liquidity, which would, in turn, allow for a variety of financial products to be built on top of the token.

Technically, PAX Gold falls under the same conventions set for Paxos Standard, (a stablecoin that allows users to exchange US dollars for Paxos Standard Tokens) in addition to the necessary frameworks needed for heavy physical commodities. PAXG offers a regulated custodial solution that is regulated by the NYDFS. Briefly, this means that the token must meet certain standards of transparency and stability in order for it to remain on the market.

Paxos works with firms such as Deloitte and Grant Thornton for internal audit operations on an annual basis, which offers a level of assurance for investors that might be on the fence about the digital token.

How can PAXG be used?

The most obvious use case for PAXG is the ability for users to purchase and hold digital gold tokens without having to physically hold gold bars. While PAXG boasts about its quick gold redeemability, several other use-cases such as leveraging the commodity against other digital assets and sending PAXG tokens all over the world are also possible, giving the token a variety of applications within the digital financial market ecosystem.

Notably, PAXG does not operate in a vacuum and is not the only gold-backed cryptocurrency on the market. In fact, Tether Gold (XAUT) is one of its main competitors and offers similar benefits in its own right, holding around $86 million in market capitalisation (at the time of this writing).

Ultimately, PAXG is the second most popular gold-backed token in the cryptocurrency market and is set to potentially play a major role in the fast-approaching economy of tokenized assets.

PAXG is now available to buy & sell on the SwissBorg all-in-one smart wallet: the Wealth app.