An Introduction to Altcoins 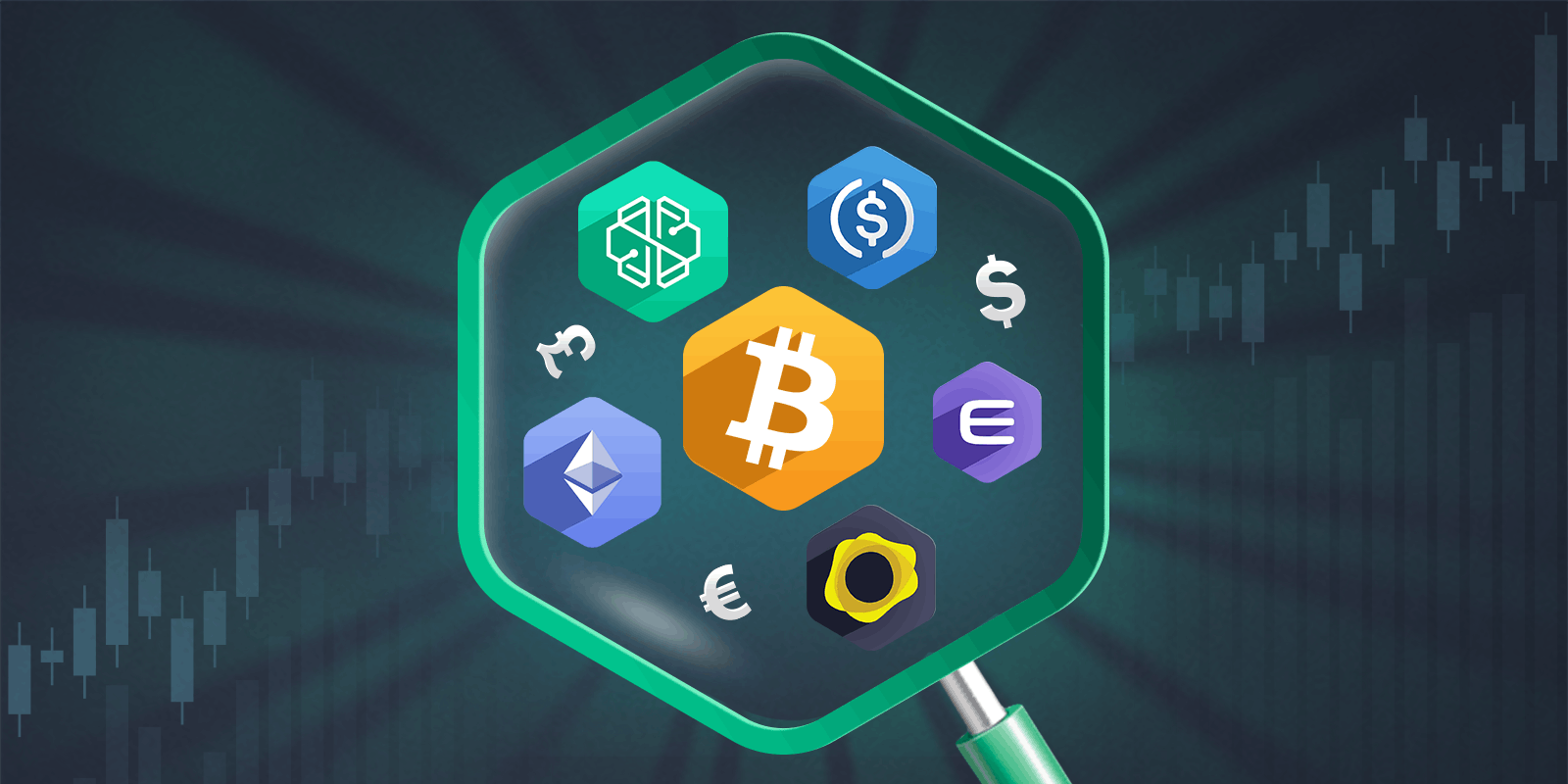 Are you new to the world of cryptocurrency and curious to get into the next big thing? Or maybe you’ve already bought some Bitcoin but don’t know what to do next? Altcoins may be the answer.

The term altcoin, short for “alternative coin” was coined (pun intended) as a way to describe all cryptocurrencies that aren’t Bitcoin. In essence, altcoins work just like Bitcoin — they use a technology called blockchain that allows for peer-to-peer transactions with each of them sharing at least one characteristic of Bitcoin’s technology such as decentralisation, anonymity or transparency. Some altcoins emulate Bitcoin, while others were created to improve on the original idea, with faster transaction processing, speed of distribution, scalability, or even for different uses all-together.

Despite cryptocurrency being around only for a short while, there are already thousands of altcoins currently available. Just some examples include Binance Coin, Cardano, Ripple, Polkadot, Litecoin or Ethereum - the latter being the second most popular crypto after Bitcoin.

Altcoins will typically fall into a series of categories which include mining-based cryptocurrencies, stable coins, security tokens, and utility tokens.

While coins can be bought like traditional currency, they can also be mined. In short, mining requires the user (or miner) to validate a transaction, ensuring its authenticity, and update the blockchain accordingly — the reward for doing so is the cryptocurrency. An example of a mining-based altcoin is Ethereum.

Security tokens are a form of investment contract, which promises the consumer equity in a company, profit sharing, or even voting rights, to name a few examples. As such, they’re typically linked to a business and are governed by security laws, meaning there are stricter guidelines on purchasing and transferring security tokens.

Utility tokens provide a user with access to a service. For example, owners of a SwissBorg token can stake their tokens to gain privileges such as 0% fees on buying and selling bitcoin, CHSB and stable coins and even earning double yield on their crypto.

The pros and cons of altcoins

Now that we know some of the basics of altcoins, let us take a look into their positives and negatives.

Altcoins were primarily designed to address perceived flaws of the Bitcoin framework, including mining costs, network speeds, number of transactions per second. Currently for anyone to build a part of this infrastructure, it would take tens of thousands of dollars for it to be worthwhile, not to mention the high energy costs associated with it. Some altcoins solve this by being pre-mined and ready for distribution.

Altcoins being more affordable than Bitcoin in the current market can give a higher potential return on investment. In the period from January 2021 to March 2021, Bitcoin’s price has grown 114% and in the same time altcoins like Binance Coin have grown almost 900%.

Unfortunately, with high rewards comes a certain level of risk. With the crypto boom, there have been a high number of fake altcoins that have entered the market with the sole purpose of scamming and defrauding potential investors. Probably the most famous one of them all popularised by a meme was Bitconnect, where their namesake token lost almost all its value from an all time high of over $400 once the Ponzi scheme was unravelled by authorities.

Another downside to investing in certain altcoins is the relative ease with which small groups or people with social influence can manipulate the price with information they give on their platforms - be it YouTube, Twitter or even Telegram groups. This is typically called a pump and dump and it usually starts with the instigators being pre-invested in a project. Hype will be built to promote FOMO, which in turn pushes investors to rush to what is said to be the next big thing. In doing so, the price inflates with buying pressure and at the peak, the instigator will put out a very large sell order removing themselves from the trade at which point pushes the price of the asset considerably down.  At this point, there is not enough buying pressure to move the price and other holders panic sell their coins to avoid incurring more losses.

It is crucial that you always do your own research and only invest an amount that you can afford to lose. In addition to this, diversifying your cryptocurrency holdings across a portfolio of various coins and tokens will mitigate your risk over the peaks and troughs of the market.

Where can you buy altcoins?

One of the easiest ways to buy and invest in altcoins is to use the SwissBorg app.

The SwissBorg app is a unique cryptocurrency ecosystem that allows you to buy, sell, exchange, grow and hold your crypto assets in a simplified way.

SwissBorg’s state-of-the-art Smart Engine takes the guesswork out of investing. By connecting the Binance, HitBTC, LMAX and Kraken exchanges, the Smart Engine finds the best execution route each time, meaning you always get the best price from multiple exchanges.

In addition to this, with the SwissBorg app, you have access to live token and coin analysis to help you make the decisions on your next asset purchase.

You now have altcoins, what next?

The SwissBorg app makes it easy for you to put your altcoins to work and earn you a yield every day, with yield wallets currently available on USDC, CHSB and ETH. The Smart Yield wallet connects you to selected counter-parties with a full range of decentralised financial applications to create a best-in-class yield program. This ensures that you benefit from the best market opportunities, resulting in the highest return for the most acceptable level of risk. Your yield is automatically compounded and paid out daily, which means not only are you earning a return on your wallet balance — you are also earning a return on your yield.

Ready to start making your crypto work for you?

How to invest in cryptocurrency