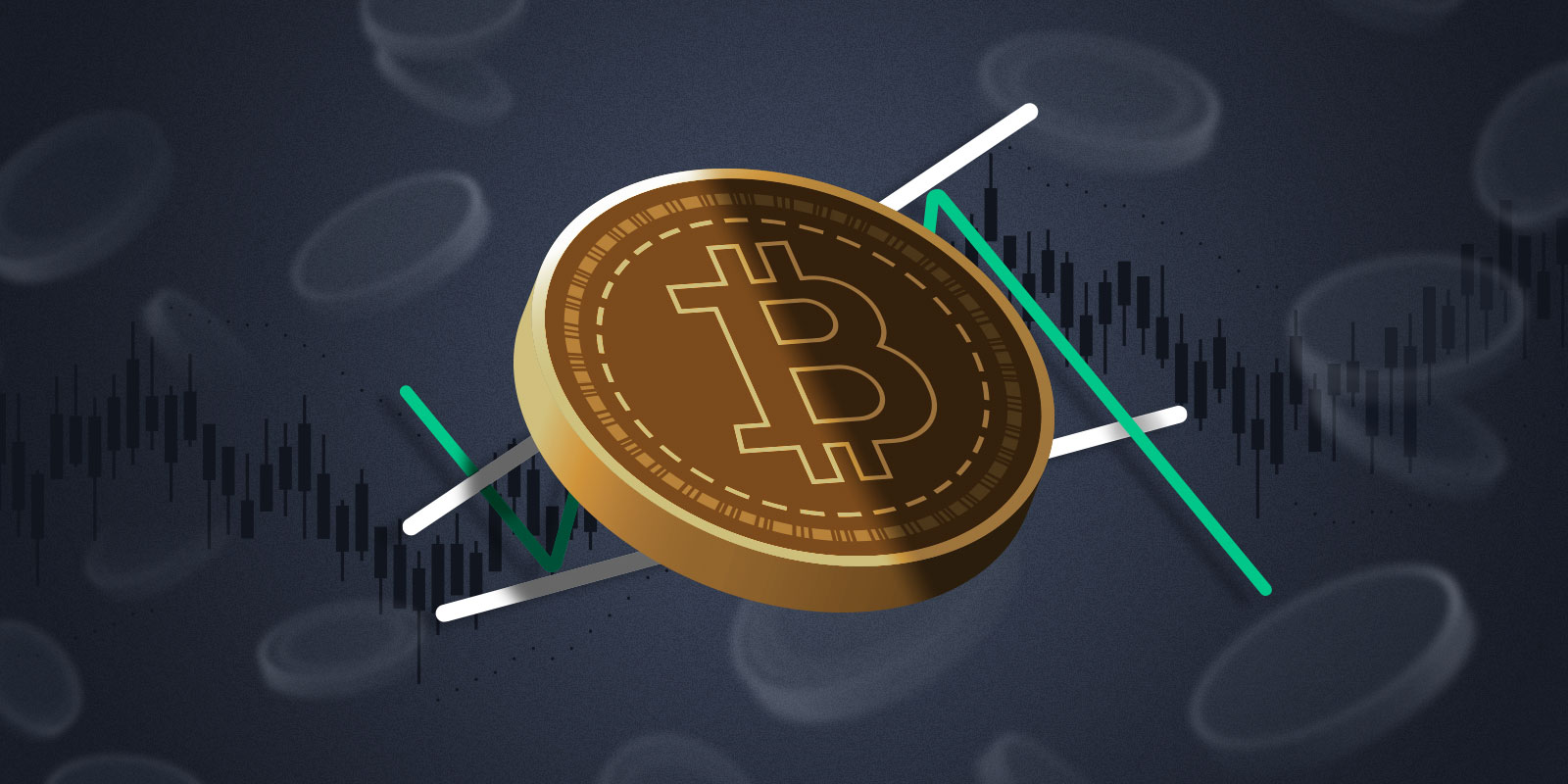 Crises are an integral component of the life-cycle of financial markets. They are also perfect moments to review and assess our achievements. The recent events compel us to ask the question: do safe havens really exist? Indeed, like the stock market, Gold and Bitcoin have also lost value in the past weeks. Does this signal a short-term opportunity, or a more fundamental problem? Let’s take a look at the circumstances that led to the fall of Bitcoin.‍

Hyper-financialisation of Bitcoin: short-term negative effects that are reminiscent of those traditional financial markets

In the crises triggered by COVID-19, Bitcoin exchanges such as BitMEX, Binance, OKex played a decisive role. In fact, this abrupt crash brought about liquidation value of $700 Million on the benchmark exchange, BitMEX. A new record for the cryptocurrency derivatives market. Friday March 20, 2020, Bitcoin climbed up to $7000 before stabilizing in the $6000 zone.

To reach a better understanding of the crash, it would be best to take a look at the structuring of these exchange platforms.

The most popular Bitcoin derivative contract is called, “Bitcoin / USD Perpetual Swap” and it played a significant role in this episode of decline. Some non-regulated platforms propose a simple leverage of 100 and a single email address is enough for you to start trading. The collaterals that the exchanges require are often in Bitcoin denominations. This characteristic creates a negative convexity which exerts a downward trend.

Let’s break down the mechanism at work here: if a trader loses money on his bet he will, also, have the value of his collateral, in Bitcoin, fall. This mechanism increases exponentially the probability of having a margin call when Bitcoin falls. When volatility soars like it did in the evening of March 12, the impact of self-training on the price of Bitcoin is catastrophic. The complications don't stop there...

The downward pressure has also triggered a surplus of activity in the Bitcoin network as traders sought to transfer Bitcoin to trading platforms to avoid having their positions liquidated by margin calls.

The cryptocurrency market is still in its nascent stage and immature because of vague and ambiguous drafted regulation. There are no requirements for the exchange platforms to report volume. It is nonetheless estimated that the Bitcoin derivatives market is at least 15 times more than that of the physical underlying  (i.e. spot) on a regular basis. During the times of crises such as these we arrive at a better understanding of the predominant role of futures, options and other derivatives of Bitcoin.

So we can say that the effects of significant leverages, the ambiguous regulation on the use of collateral in Bitcoin, and the congestion of the Bitcoin transaction network have created an explosive mixture for the price of Bitcoin. However, has Bitcoin failed in its promise of safe haven? Not so sure…

In fact, we could say that it’s bounce back and levelling off at the $6000 threshold points at the resiliency of the digital asset and bodes well for its future as a safe haven.

‍Find out how we are making investing in Bitcoin fair, safe and accessible to all here.