Blockchain technology, what is used for? 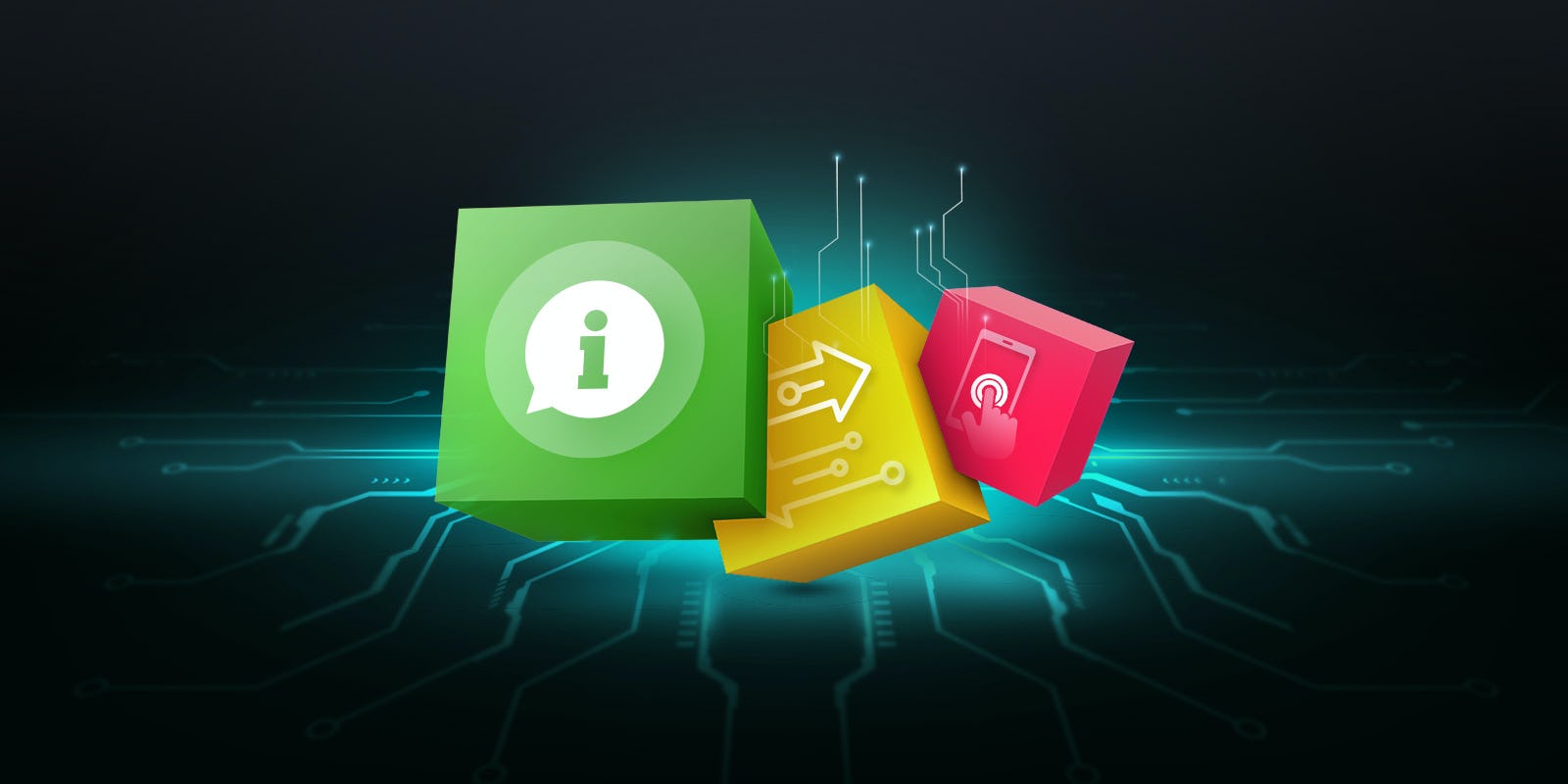 When we talk about blockchain, we inevitably come back to the following question: "But what is it actually used for?” Indeed, blockchain is not intended to be exposed as it is to the end user, unlike web or mobile applications. However, it is legitimate to ask what it is possible to do with blockchain and how it can change our lives. Today, there is a multitude of use cases of blockchain in many sectors and industries.

Before we explore some of them, let us understand the basics of a blockchain.

So, what is a blockchain?

Blockchain is a digital, decentralised technology that maintains a record of all the transactions that happen over a peer-to-peer network. These records are stored in interconnected, decentralised systems. Blockchain reduces vulnerability and increases transparency in all business sectors as information is stored digitally.  Moreover, it does not have a centralised point or an intermediary to carry out the transactions. Each group of transactions on a blockchain is referred to as a block, and each block is combined chronologically to form a chain. Each and every piece of information recorded on the blockchain is public, and every participant has a copy of the blockchain. A blockchain is distributed as it is not controlled by a single entity.

Thus, the potential of this technology to solve issues faced by many sectors of activities is immense. So let’s focus on some real examples of applications that exist today to help you understand possible uses.

For a better understanding, let's categorize the possibilities of blockchain technology into three distinct types of use:

Many industries are looking to improve their processes to ensure complete and 100% transparent traceability of their manufacturing methods or supply chain. The cost of fraud is extremely high in the supply chain, and blockchain registers provide a solution which, coupled with connectivity technologies (RFID sensors and IoT, for instance), significantly improves the reliability of information collection. Several fields of activity are concerned:

Many of the solutions regarding traceability are based upon Non Fungible Tokens (NFTs).

Blockchain registries are also widely used in the deployment of smart contracts and DApps (or decentralised applications). The use of smart contracts enables them to keep records and to automate actions via autonomous programs. The aim here is generally to:

Regardless of the technology used for a DApp, it generally takes the form of a decentralised platform that puts the participants in the network in direct contact with each other, thus operating on a peer-to-peer basis. They can cover a wide range of fields of activity:

The transfer of assets is not necessarily limited to financial assets, such as securities (shares, bonds), pension funds or mutual funds. Its applications, therefore, go far beyond the financial and insurance sectors. The blockchain architecture offers unparalleled security for sensitive transactions, which can involve the exchange of securities and movable or immovable property. In such cases, the cryptocurrency used within the blockchain is a coin (token) with the value of an exchange currency.

Tokenisation also makes it possible to acquire a part of a security or property shared between several people. It consists of applying the model of dilution of the capital of a company to any object. A tokenised house can thus be split into portions, with one person owning 40% (for example) and the remaining 60% shared between its other owners. The LAToken project is one of the few to allow a very high level of tokenisation. This process has the advantage of making it possible to raise funds from individuals, thus avoiding having to take out a bank loan to make a property investment. By tokenising a house, an owner acquires only a part of it and does not enjoy 100% of its possible rental income, but he avoids a constraining and very expensive bank loan.

Closing thoughts on blockchain use cases

Here we are, the end of your journey about the possibilities of blockchain technology.

As we have seen through the three distinct types of use (information traceability, decentralised applications, secure transfer of assets), the potential of this technology is immense to solve issues faced by many sectors of activities.

However, this disruptive but also young technology needs to mature, and there is still a lot of progress to be made, particularly regarding the role of connected objects in the reliability of data entry, as the blockchain does not authenticate data but proves their existence at a given moment. Technical issues in the standardisation of exchange protocols for the interoperability of systems, legal issues in establishing regulation and conflict resolution mechanisms and organisational issues must also be considered in the transition to its implementation.

In conclusion, given the massive adoption of blockchain around the world over the last decade and the multiplication of initiatives based on it, there is no doubt that the future of this technology will be bright. But its speed of deployment will mainly depend on the blockchain industry actor's ability to bring it to maturity and to interface it properly with our traditional institutions and organisations.