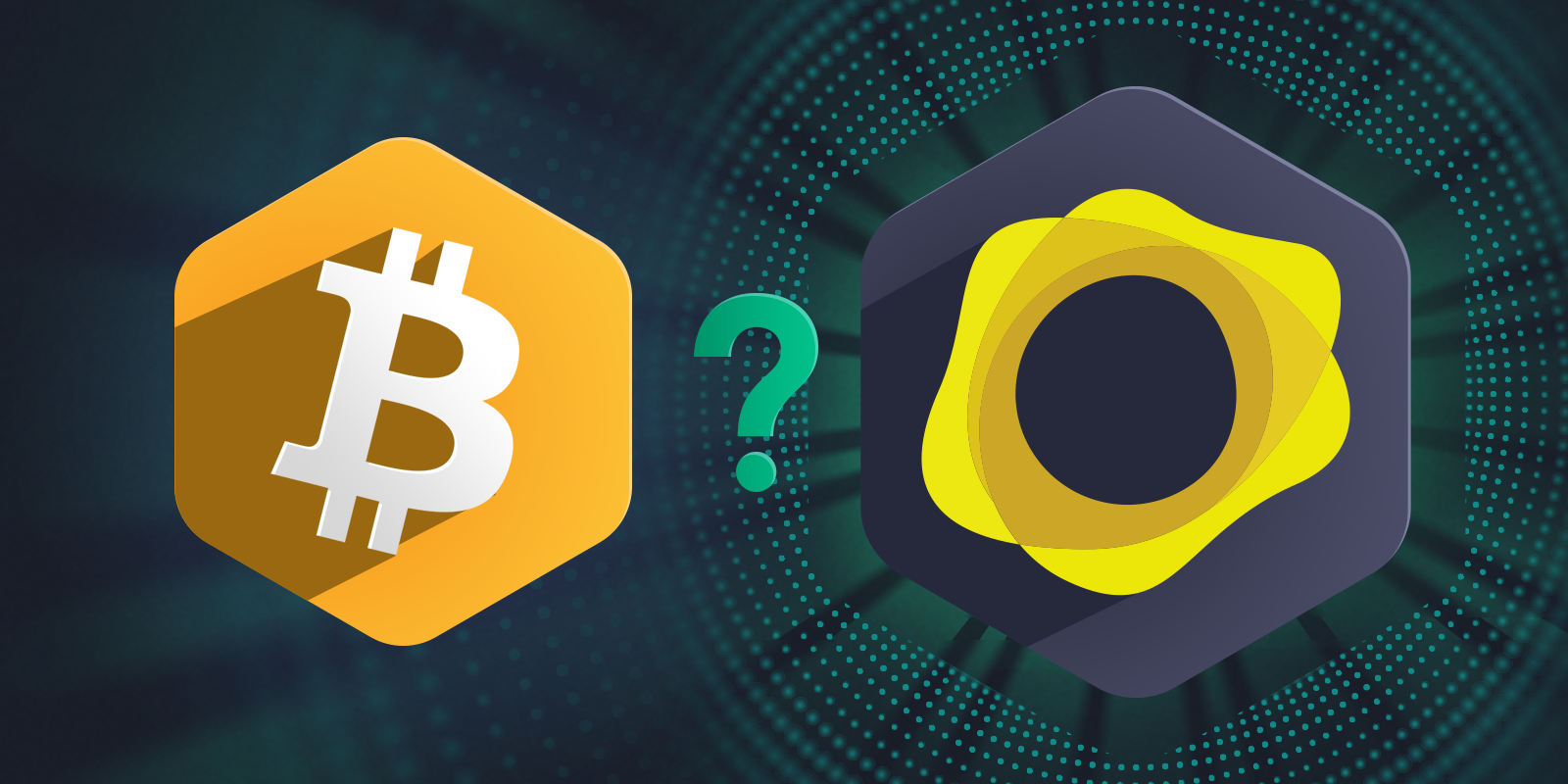 Over time, many analysts in the global economic stage have anticipated a global recession. It just so happens that after a decade of growth in global stock markets, a number of confluent events came together that set the stage for the 2020 downturn which some even believe to be similar to the 1929 US depression.

Traditionally, investors would hedge against stock market volatility by purchasing gold, which has proven to be an effective method of storing wealth given its safe haven status. However, in a digital economy, old-school safe-havens and big cumbersome gold bars aren’t ideal, especially since bitcoin has similar properties. As such, many investors concerned about their wealth often begin to look to diversify their portfolio in a number of different ways, namely investing in heavy physical commodities like Gold, and digital assets such as bitcoin.

To gain a better understanding of the bitcoin versus gold argument, let’s compare both assets and their properties. Below, we'll look at both as potential safe haven options.

Of course, several factors make gold a strong safe-haven asset. It’s a valuable material for consumer goods like jewellery and some electronics, and it is also scarce with a very low supply rate, which helps to keep its price stable. In fact, regardless of demand, its supply remains low, and gold cannot be manufactured like business issuing shares or a central bank printing money. It must be dug up from the ground, processed and distributed. Of course, this gives rise to the problem of counterfeiting, where some gold bars from unreputable sources are fitted with tungsten and sold at the same price to unsuspecting buyers.

But in any case, gold has little correlation with assets such as fiat currencies and stocks like the S&P 500, although it’s arguable that bitcoin is even less correlated given that it exists entirely outside the system and is denominated in itself (Satoshis).

The precious metal used to be tied to the Dollar until 1971 when President Nixon removed the US off the gold standard. Since then, those who are not interested in stock market swings have moved much of their wealth to the 9 trillion Dollar gold market.

One of the major benefits of gold is its durability against corrections in the broader markets, especially during times of uncertainty and mass layoffs and currency inflation. In fact, gold normally performs well and remains relatively static while stocks and oil prices decline, making it a useful hedge as more and more people flee to the established safe haven.

Bitcoin’s entry into the world is often presented as a blockchain-based cryptocurrency that shares many properties with gold, but which also possess characteristics that gold lacks, such as divisibility and unalterable scarcity while being easily distributable. In fact, bitcoin possesses all the characteristics of not just good money, but of extremely good money.

Like gold there is a finite amount of bitcoin. The pseudonymous creator of bitcoin, Satoshi Nakamoto, limited the total supply to 21 million btc. Bitcoin is not issued by a central bank or government, but is instead issued through the community through a decentralised system of computers called “miners”. These individuals and pools of people verify transactions and secure the network and are rewarded for their time in bitcoin. To ensure that the market isn’t flooded with supply, bitcoin’s protocol dictates that these rewards are periodically halved, which ensures that the last bitcoin won’t be issued until 2140 – by which time we’d all be resting eternally.

Market participants who have been around for a while might remember that in 2017, the price of one bitcoin surpassed that of a single troy ounce of gold for the first time ever. As of June 1st, bitcoin’s price is above $10,000.

Gold vs Bitcoin head to head

For millennia, gold has been held as the safe haven ‘gold standard’ – so to speak, while bitcoin has been around for a little over a decade, achieving widespread acclaim over the course of its brief history. Let’s compare the two options in a head-to-head face off.

Bitcoin & Gold: The best of both worlds

In recent history, several stablecoins have launched which aim to provide stability versus bitcoin. Such coins include USD Coin (USDC) and Tether (USDT), which are the two largest stablecoins in the market. Both these coins are linked to the US Dollar Standard, the same way the US Dollar was linked to the gold standard prior to the 1970s. Given its historical precedent, those investors who look for stability might be better off looking to gold for its safe haven status. At the same time a balanced and diversified portfolio with a well-thought-out risk preference could expose an investor to the best of both worlds.

Both gold (PAXG) & Bitcoin are available to buy & sell in the SwissBorg Wealth app! Find out more.